After three years of development, the final version of a huge modification to XCOM: Enemy Unknown with Enemy Within expansion appeared yesterday. You may have heard of the Long War, a highly acclaimed mod that expands the original campaign with lots of new missions, gear, and even voiceovers. The mod was praised by game media and approved by Firaxis Games, who said about their game We're basically a 20-hour tutorial for Long War, and that's okay. Of course, its all free. You can grab it here. 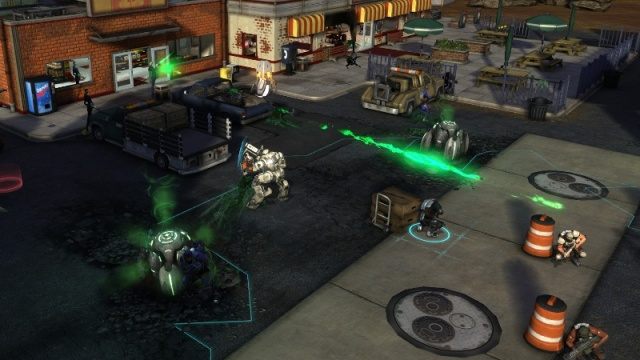 XCOM: Long War team proved their worth by making this amazing mod. Now theyre bringing us a whole new game.

Interestingly though, the same team is now working on a grand strategy entitled Terra Invicta, as announced on their website. The information is scarce yet, but we know it will be humans vs. aliens once more. The official word states:

An alien force has arrived in the far reaches of Solar System and begun probing Earth's defenses and building an invasion fleet. The player must assemble a council of scientists, politicians, military leaders and operatives who can unite Earth's squabbling nations with the ultimate goal of taking the fight to the aliens in the high ground of outer space.

Terra Invicta is currently in pre-Kickstarter development, which means sooner or later it will see a crowdfunding campaign. Well have more details about the game then.

Escape from Tarkov available for pre-ordering