Recent days are not good for Google Stadia. A week ago the company announced the closure of two studios that were supposed to create original games for the platform. Today, a piece of information appeared on Twitter that hits not only Stadia, but also the reputation of the entire brand. The creator of the game Terraria and the head of Re-Logic studio Andrew Spinks announced the end of cooperation with the corporation. The reason is the confusion associated with private accounts belonging to the developer. Spinks was blocked by Google three weeks ago, which meant that he lost access to his cloud drive, YouTube channel, Google Play store and Gmail box, which he used for 15 years.

The creator of the sanbox hit assures that he never violated any point of the terms of service and terms of use of the IT giant. According to him, he has exhausted all possible ways to recover his accounts and has not received any concrete response from the support team. 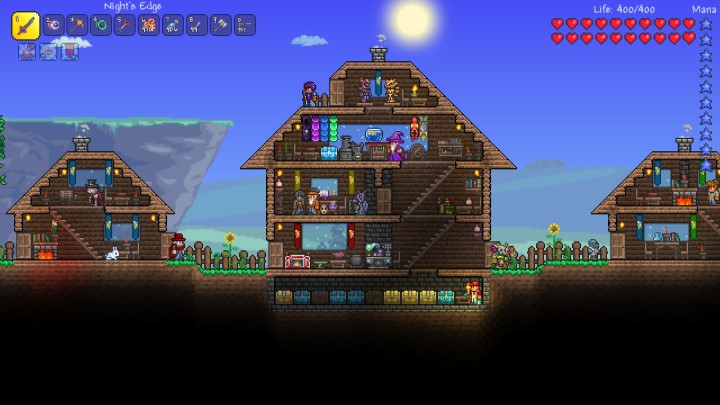 This view will not be seen on Google Stadia.

The developer admitted that in the current situation he has no choice but to stop any cooperation with Google. This applies both to the transfer of Terraria to the Stadia, as well as other projects in the future. He also added that his company will not support a corporation that does not respect either its business partners or customers.

Google still hasn't responded to Spinks' allegations and hasn't revealed the reasons why it has blocked his accounts on all major services.

Obi-Wan and Vader's New Fight Will Set a Record