Since August, a batch of images has been appearing on the web, allegedly leaks from the upcoming continuation of Bully (also known as Canis Canem Edit). Due to the fact that from the beginning the matter seemed to be exceptionally fishy, we decided to ignore the subject. As it turns out, we were in fact dealing with fakes, because Felipe Borges, a Brazilian conceptual artist, admitted to creating these pictures. The artist wrote on his Twitter that the matter had already gone too far to continue, so he decided to withdraw from the whole project, previously apologizing to the players for misleading them.

At this point, there is nothing else to do but to remind that Take-Two Interactive registered in 2013 the Bully Bullworth Academy: Canis Canem Edit trademark, which seemed to confirm that the second installment of the series, initiated seven years earlier, was in fact underway. Once again we heard about the project in April 2017, when the administrator of GTA Forums revealed that the continuation of Bully is reportedly the next project of Rockstar Games. Later we had a leak, according to which the game would have been called Bully 2: Kevin's Back Jack, and we even got some conceptual arts.

Only with the latest info on casting for the next game from Rockstar, we might have started suspecting that something really is going on. July 2019 brought a Bully-releated egg easter in Grand Theft Auto Online, while August - unofficial reports that Bully 2 would launch at the end of 2020.

As you can see, although Bully's continuation has been heard of for a good few years, the official announcement is nowhere to be seen. But who knows what Rockstar Games developers are preparing for us? 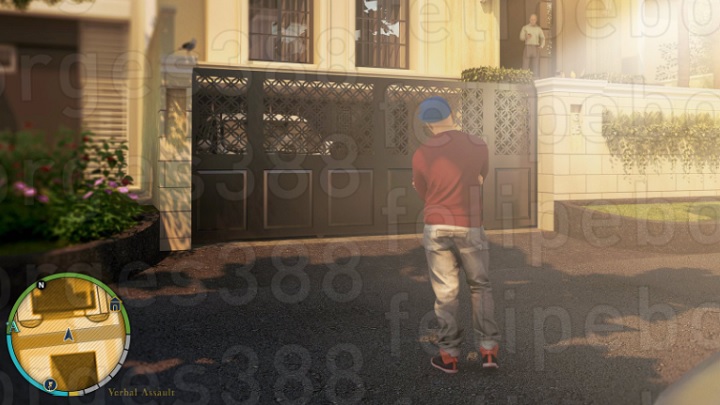