Last year's The Last of Us: Part II sparked controversy among many gamers. Ultimately, however, the title can be considered a success. It collects a lot of industry awards, and also did quite well in terms of sales. It's no wonder, then, that questions about the next installment in Naughty Dog's series of post-apocalyptic third-person action games are becoming more common. Neil Druckmann, the creative director and chief writer of the first two installments, spoke about the game's development some time ago. At the time, he stressed that he did not know what a possible third game would look like. During the last year, however, things have changed.

During the recent episode of the Script Apart podcast (available here) Druckmann touched upon the chances of creating The Last of Us 3. He stressed that together with Halley Gross, the co-writer of the second installment, he has already prepared the general outline of the story, which could be told in the sequel. The game itself is not in development right now, but it's a topic that's been brought up quite a bit in discussions within Naughty Dog, and the developer is hopeful that one day it will see the light of day. 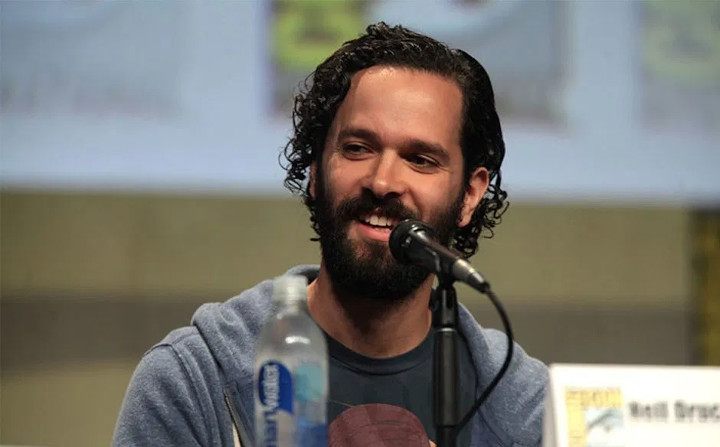 Neil Druckmann told us something about a possible third installment of The Last of Us.

In the following part of his comment, Druckmann explained why he was so cautious about making a decision to create another installment of The Last of Us series. To quote his words (via IGN):

"These games take so much to make. [Part 2], I've been thinking about it for seven years, between when the last game came out and when this came out [...] You want to make sure you’re jazzed by the idea that you have, [that] it feels like it’s challenging.

We’ve now had two games that I feel speak to something universal as well as telling a very personal story for these characters. With one game, there’s no pattern of what a franchise is. With two games, now there’s starting to be a pattern – now I feel like there are some structural and thematic themes you'd have to stick to if you're making a third game."

The Last of Us 3 isn't the only game Naughty Dog is considering. Concepts for future projects are said to be numerous. To quote Druckmann again:

"After we finish one of our big titles,we take a long time to explore different ideas, whether it’s going to be Last of Us III, whether it's something new, whether there's some old franchise we want to go back to. I like to fully explore all of those, then look at, like: okay, we have all of these ideas in front of us. As a studio, what do we want to commit to? Because it’s a huge commitment – monetary, time, passion, talent, so you think about all the opportunity costs that come with that."

So we still don't officially know what Naughty Dog's next project will be. Recently, there have been reports of a new installment of the Uncharted series. There's also talk of a remake of The Last of Us (though it's not necessarily going to be a work by the Virginia-based team). To dispel all doubts we'll probably have to wait a little longer.