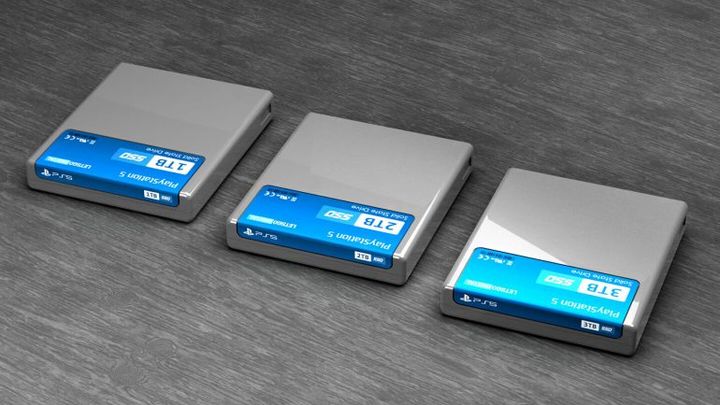 Will PS5 support SSD cartridges? Source of the picture: Let's Go Digital (these are images rendered based on graphics contained in a previously disclosed patent).

Let's Go Digital has reached the next patent registered by Sony - this time at the Japanese Patent Office. It concerns removable SSDs (or basically cartridges), about which we wrote a week ago. The documentation describes the interior of the unit, including how it connects to the console.

This is a recording medium which can record various data, such as a character, an image, an animation, a sound and a program. By loading the opening provided by the game console with the tip end part by which a plurality of pins of this cartridge were provided, the various data recorded on this cartridge can be read, we read (via Wccftech).

For the time being, we don't know what Sony is going to use "PlayStation Cartridge" for, but all signs suggest that the Japanese corporation is currently focusing on one platform - PlayStation 5. According to official information, the PS5 will have a Blu-ray reader, but it looks like it can also be equipped with removable drives / SSD cartridges.

Of course, it cannot be ruled out that the technology is dedicated to a completely different device - such as a portable console (although after the failure of Sony's PlayStation Vita, the company does not seem to be too eager to challenge this market again). Patents can also be registered "preemptively" and include solutions that the company does not plan to use at the moment. 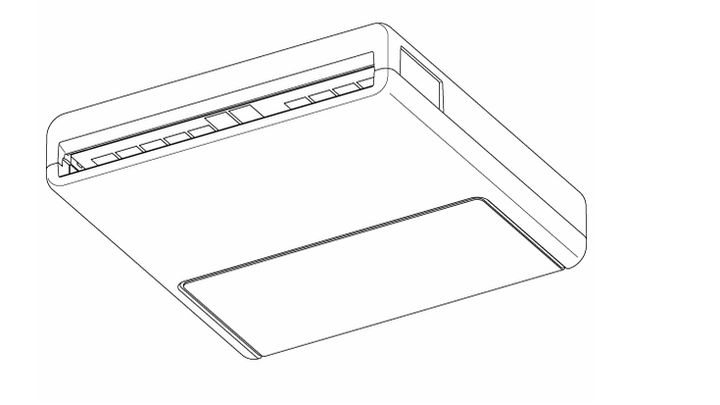 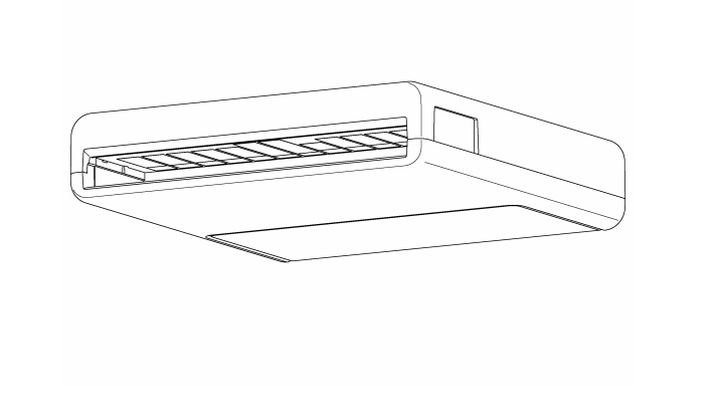 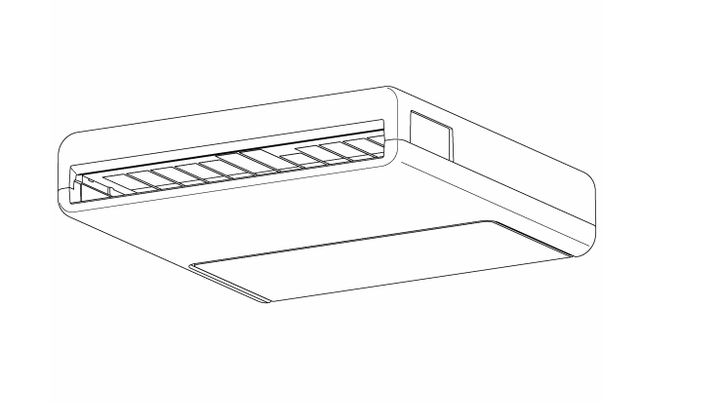 The Latest Spintires Expansion Will Take us to Chernobyl