GOG.com has prepared a nice surprise for all lovers of classic video games. From now on, you can add two more games - The Lords of Midnight and Doomdark's Revenge to your game collection on the platform at no extra charge. To do this, go to the following pages, log in to your GOG.com account and click Add to Cart.

Importantly, the offer is not limited in time. The titles will be available for free forever. 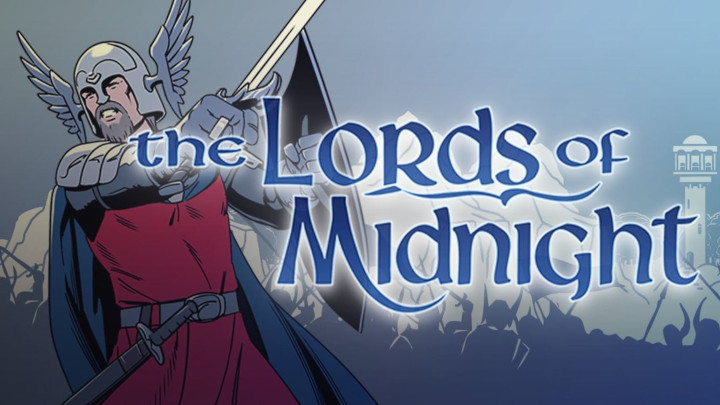 Fans of classics have no reasons to complain.

The original releases of The Lords of Midnight and Doomdark's Revenge were developed by the duo Mike Singleton and Chris Wild in the mid 1980s. The titles take the players to a magical land where, as powerful heroes, they experience extraordinary adventures and face numerous dangers such as the evil Lord Doomdark, who brought eternal winter to the world, or the cruel Witchkings.

The new free games on GOG.com should be of particular interest to fans of the Heroes of Might and Magic and King's Bounty series. These are the refreshed versions of games prepared by Chilli Hugger Software, considered to be the precursors of these series. They should also appeal to fans of classic text-based RPGs. There is an option to bypass the entire army mechanics and complete the entire campaign, controlling only the hero party.

It's worth mentioning that both these games complement the free classics catalogue prepared by GOG.com . Thanks to it we can play for free such games as Teenagent, Beneath a Steel Sky or Shadow Warrior Classic Complete.

It's not the end of the good news from GOG.com. A post-apocalyptic promotion has also been launched on the popular platform, where you can buy such titles as Dying Light in the expanded edition, Frostpunk or Wasteland 2 Director's Cut in the Digital Deluxe edition with attractive discounts. The sale will last until February 10.