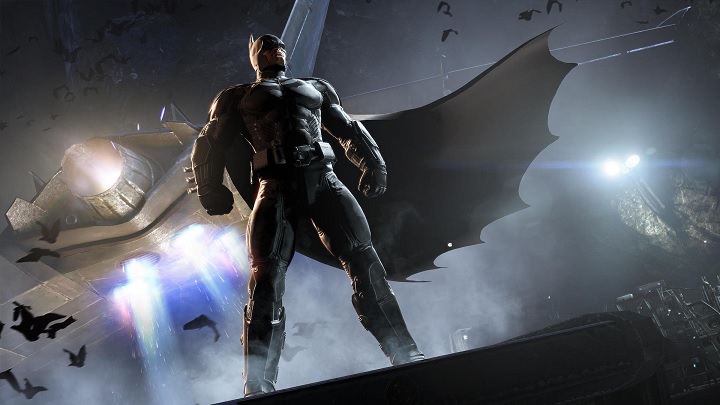 The new game with the defender of Gotham still hasn't come out of the shadows.

We have months of teasers, leaks and rumors of a new Batman game behind us. Unfortunately, so far, the fans' dreams of an imminent game announcement have not come true, either in cooperation with Epic Games or during The Game Awards 2019. The time spent on these "guesses" has also made many miss a certain intriguing information about this title. One of the images from the mysterious project from Warner Bros Games Montreal has featured The Flight, the band responsible for the music to Alien: Isolation, Assassin's Creed: Odyssey and Horizon: Zero Dawn. As noted by user Reverse-Flash2024 on ResetEra, the composers published first such entry on Instagram in September, at the same time as the WB Games Montreal campaign began. 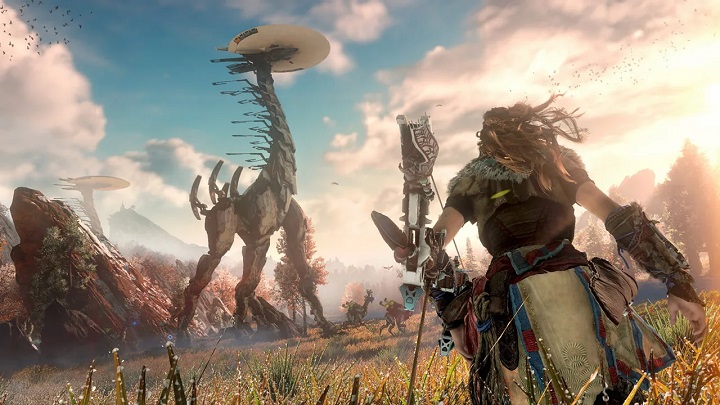 The Flight's works could be heard in Horizon Zero Dawn, even though Joris de Man was the lead in that project.

It didn't end with one mention, and in the following months, The Flight published more graphics from Warner Bros. Interactive Entertainment. The last one appeared on January 9, with the allegedly "edited" commentary from the band. Whatever the new project of the studio is, it seems that the duo The Flight, consisting of Joe Henson and Alexis Smith, is also working on it. For many, this may be a big recommendation, taking into account their previous (although modest) achievements. Unfortunately, apart from the information about their involvement in the title, the musicians' entries do not reveal anything new about the game itself. It may change soon, but for now, we can only wait patiently.