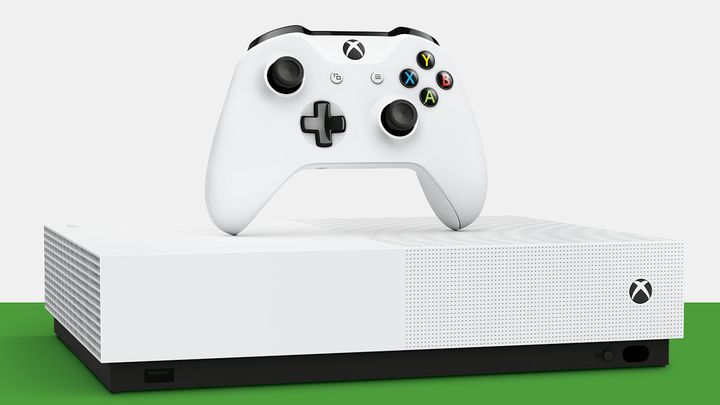 During the Inside Xbox presentation in April, Microsoft officially announced the new version of Xbox One - Xbox One S All-Digital Edition. The console does not have a Blu-ray reader and was valued at $249. The set also includes three games: Minecraft, Forza Horizon 3 and Sea of Thieves. The console will debut on May 7th - so the rumours from last month have been confirmed.

Despite the difference indicated above, this will be the exact same hardware used as in the regular Xbox One S. The console will be equipped with a 1TB hard drive. Microsoft also announced that the $50 price difference (in the United States) between the classic and digital Xbox One will be maintained after the release - if one of the devices comes to a standstill, the other one can be bought for less money.

Xbox One S All-Digital Edition seems to be designed for the Xbox Game Pass subscription (including its upcoming Ultimate version) and may be an interesting proposition for a certain group of players. It seems, however, that the difference in price should be much greater - in some American stores, a pre-order for a new console model is currently associated with a greater expense than the purchase of an ordinary Xbox One S on one of the numerous special offers.