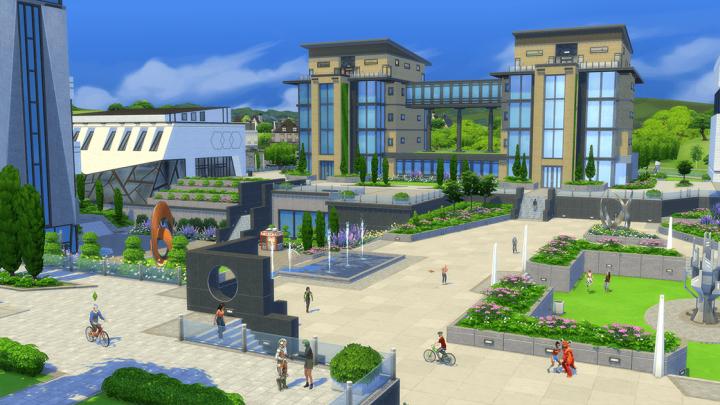 The Sims 4: Discover University is another expansion for the popular EA series.

Recent leaks suggesting that the next expansion to The Sims 4 will be Discover University have been confirmed. Electronic Arts did not wait long and officially announced a new addition for the game from EA Maxis. As you can easily guess from the title, it will be devoted to student life in the sims world, specifically in the modern Foxbury Institute or the historic Britechester University. 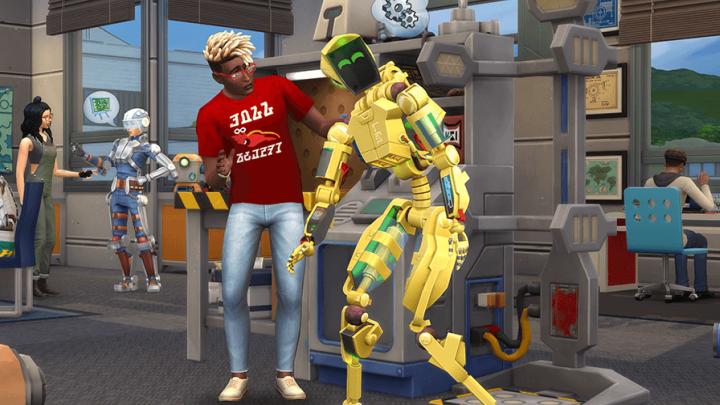 Robotics is supposed to be one of the attractions that can tempt a sim in the modern Institute. 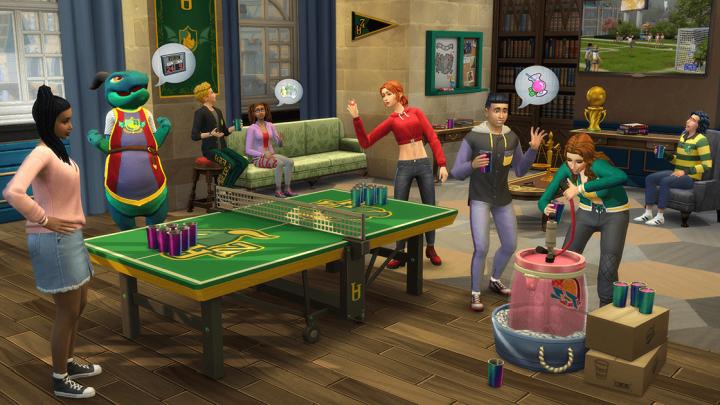 The new items will enable us to customize the look of your room.

Traditionally, apart from the new locations, we can expect a throng of items and clothes related to the leitmotif of the expansion. After admission to university, the player will decide whether their sim will live in a dorm or not, and then choose the most interesting classes, which will include biology, computer science, law and engineering. In addition to the student duties, there will also be entertainment activities, such as meetings in a student club, visiting the area around the campus by bike, playing a sim edition of ping-pong and academic events. In addition, there will also be organizations dealing with robotics or secret associations, so the fans of the series should not complain about the lack of attractions.

The PC and Mac version will be released on November 15, while the PlayStation 4 and Xbox One releases will be available on December 17, 2019. Finally, we would like to remind you that the basic version of The Sims 4 will be required to run the expansion.