As we've already written, on October 6, an update for the basic version of The Sims 4 was released on PC. The update focused on fixing streaks and discolorations on Sims' faces, and two hairstyles were refreshed. These changes are still awaiting their console debut on November 10. However, the creators assure us that the improvements they have made are just the beginning and share the details of the next update, planned for December 8.

The December update will provide more than 100 new skin tones, which can be modified with the slider in any way we want. Compression enhancements will also be introduced to improve skin display, including tan and burn quality. 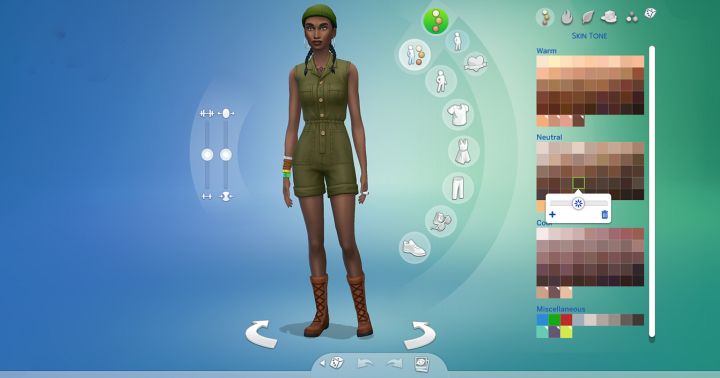 This is how the new complexions and sliders to modify them in The Sims 4 will look like.

That's not all. With the new update we will also be able to modify our makeup. Four sliders will be introduced to adjust hue, brightness, transparency and color saturation. All to make sure our makeup matches our complexion perfectly. 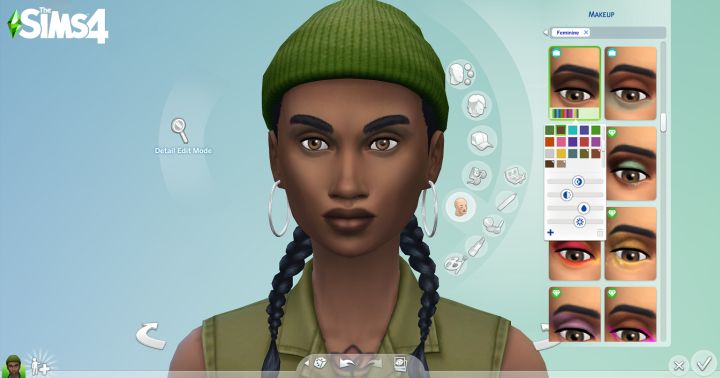 Three new hairstyles will also be improved, including two for children. The creators emphasize that they are very interested in inclusion in The Sims 4 and want to constantly improve the game.