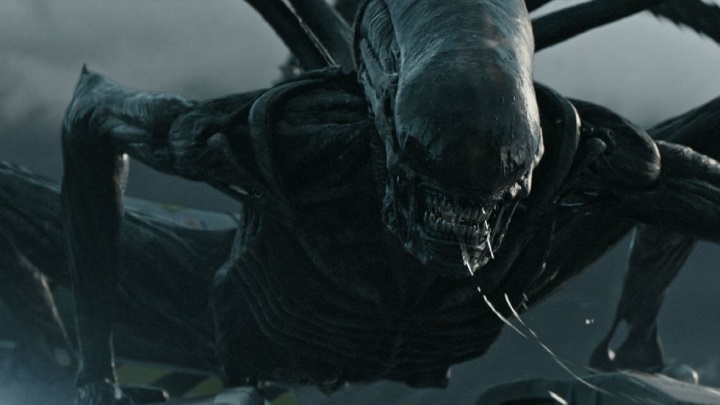 It's been almost five years since the fans got a real game from the Alien universe.

This January, the Aliens series fans were disappointed to learn that the latest production from their favourite universe is aimed at mobile devices only. However, FoxNext had already assured that Alien: Blackout is only one chapter in the history of Amanda Ripley. At the same time, an online shooter set in the Alien universe was created (and is being developed).

The game is developed by Cold Iron and will be released on PC and consoles. However, the exact release date is not yet known. Devs have recently published an announcement on Twitter that they are looking for people willing to work on their latest work. More important information, however, is that from the posted infographic you can conclude that the game will be powered by Unreal Engine 4.

At this point, there is no information about the game otself. Are we going to face the alien together with our friends, or maybe this time we'll play as the xenomorph and attack the innocent marines? To find out the answers to these questions, we will probably have to wait a little longer. 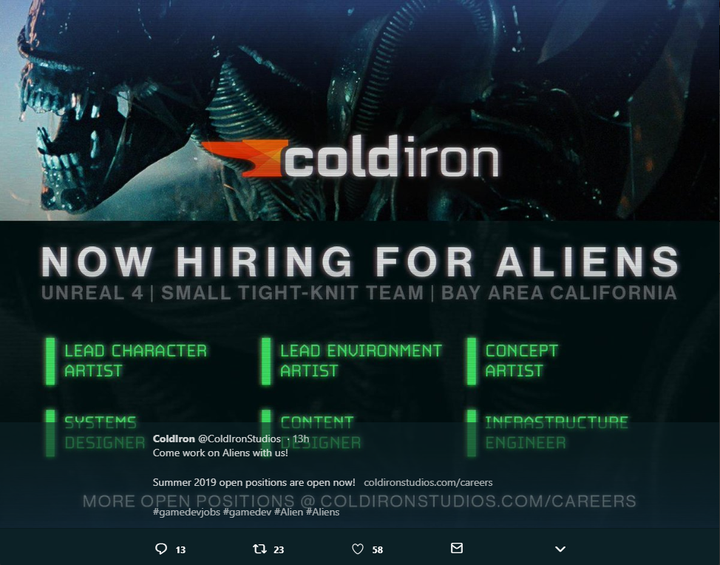