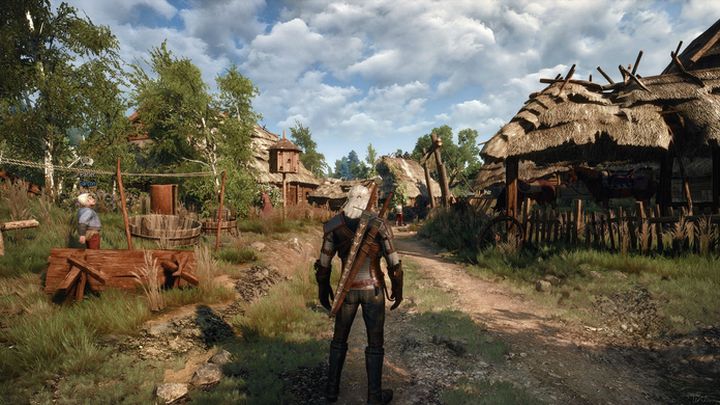 During the X019 event in London, Microsoft announced that Xbox Game Pass will be included in an attractive special offer. Beginning with today (November 14), three months of Xbox Game Pass Ultimate will cost only $1 (but only new users can take advantage of the offer). We would like to remind, that we are talking about the variant that includes access to the PC and console version of the pass, as well as the Xbox Live Gold subscription. In some markets we also receive a bonus month of EA Access, three months or Discord Nitro and a six-month Spotify Premium subscription.

The catalogue of games available in Game Pass will also be enriched - the offer will be expanded by more than fifty titles. Now we can play the first-person shooter Rage 2, and before the end of the year The Witcher 3: Wild Hunt and Darksiders 3 will join it. In 2020, Game Pass will also include numerous Final Fantasy titles and three games from the Yakuza series (Zero and Kiwami 1 and 2 - the latter for the first time in history will be available on Microsoft's platform.

It is worth remembering, that some of the game will be available on consoles, while others are dedicated to PC owners with Windows 10.