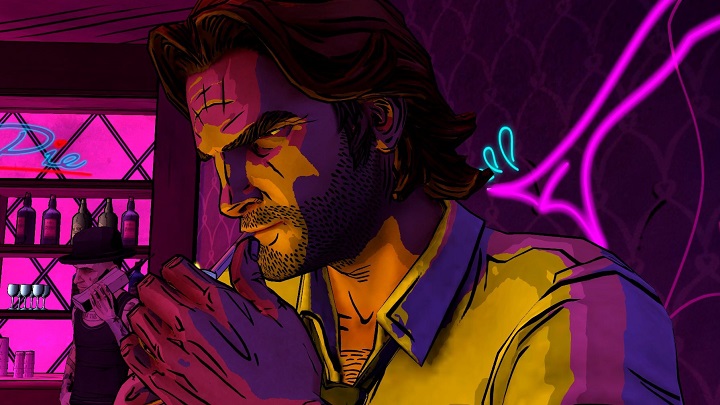 We'll wait a little longer for The Wolf Among Us 2.

At this year's The Game Awards Gala, Telltale Games announced another installment of the well-received 2013 adventure game - The Wolf Among Us. After the dev team's problems in 2018, when it was forced to close, the fans had to accept the fact that they wouldn't see the next installments of their favorite series at least for some time. New owners came to the rescue, resurrecting the studio, restoring old games for sale and buying back the rights to some titles at the end of August, this year. Such actions allowed them to announce the new game quite early.

This is where the good news ends. The CEO of Telltale Games, Jamie Ottilie, announced in an interview that there is no chance that The Wolf Among Us 2 will be released next year.

"We arent announcing a release date just yet, but I can say it wont be in 2020. We have rebooted development of Season 2 and intend to give it the time and care it deserves to bring the vision to fruition."

The game will probably be released only in 2021, although this was not explicitly stated. It can be assumed that this much time is enough for the devs to fine-tune the title and improve the mechanics. According to Ottilie, the second installment will keep the spirit of the original and previous Telltale games, but developers also want to include new interesting elements. Finally, it is worth reminding you that until December 19, 8:00 am PT, you can download The Wolf Among Us free of charge from Epic Games Store. Immediately afterwards, a big sale will begin, during which for twelve days various titles will be given away for free every day.