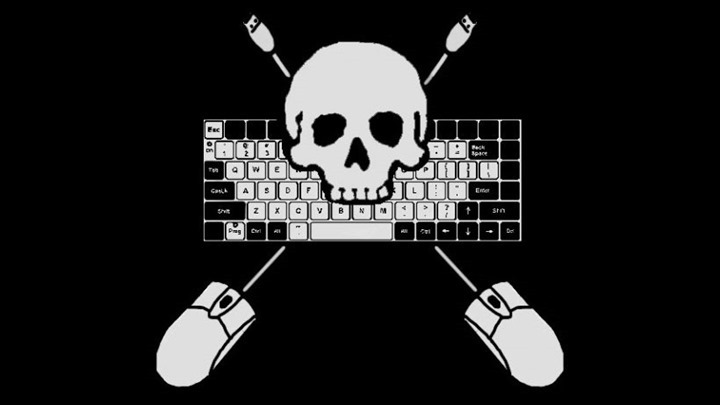 Piracy versus Internet freedom - something at the expense of something else.

It seems that the entertainment industry has found a rather effective way of combating pirate sites, which is blocking access to such websites by Internet providers. The Motion Picture Association (MPA) presented data on the effectiveness of the measures taken at a conference on the fight against piracy held in France. Okke Delfos Visser, head of MPA's legal department for Europe, Middle East and Africa, reported that pirate websites are currently being blocked by 31 countries around the world, with Internet providers in these countries blocking a total of 3966 websites (as well as 8150 domains).

In recent years, this way of combating illegal file distribution has been used in Europe, Asia, South America and Australia. MPA shows, on the example of Europe, that the scale of action in individual countries varies greatly. Portugal and Italy are the most active on the Old Continent, with 944 and 855 websites blocked respectively. The Netherlands and Lithuania put only one website on the black list. The activity of European countries is shown on the map below. 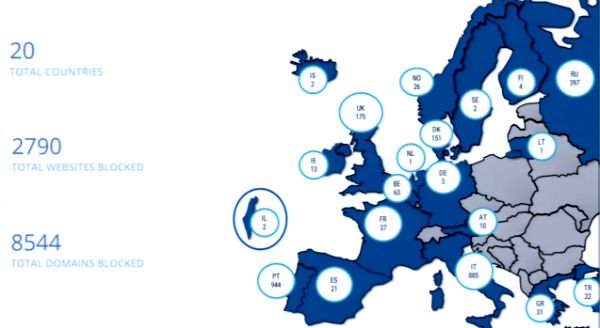 These are the numbers in Europe.

Further data presented also shows that there are still many places in the world where blocking is not practiced. This applies primarily to North America, virtually the whole of Africa and the countries of Central and Eastern Europe. However, there are indications that similar measures are already being considered in other countries.

One question remains - do the activities actually reduce piracy? It is not difficult to notice that illegal files are distributed through very different channels, although the MPA suggests that blocking websites really works. In support of his conclusions, Okke Delfos Visser cited the results of research and surveys. Nobody says that this is the silver bullet. Blocking, however, means that fewer users visit such sites, which reduces the overall scale of the phenomenon and may encourage "casual" pirates to choose legal media sources. 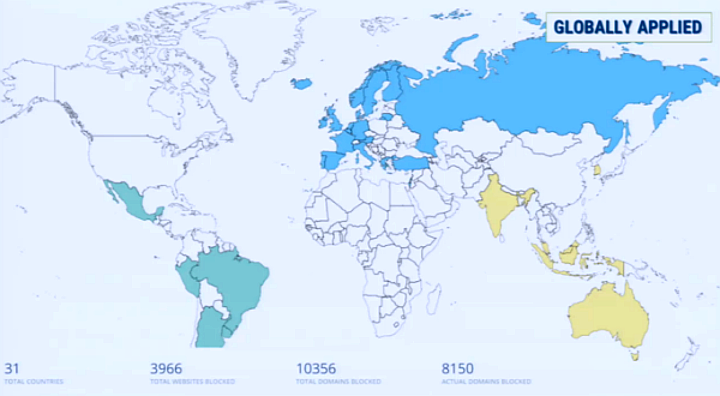 How did it all start?

The precedent was a Danish court judgment from 2006 ordering the blocking of the AllOfMP3 website, which was associated with illegal sales of music files. After two years, local ISPs also started blocking the famous The Pirate Bay.

Not only court action

As it turns out, it is not always necessary for a court judgment to block a website. For example, in Russia, Portugal and Italy, appropriate administrative procedures have been put in place to allow notification and blocking of sites. Currently, 42% of pirate websites are blocked in this way worldwide. The remaining websites are blocked after civil court judgements (53%) and criminal proceedings (5%). 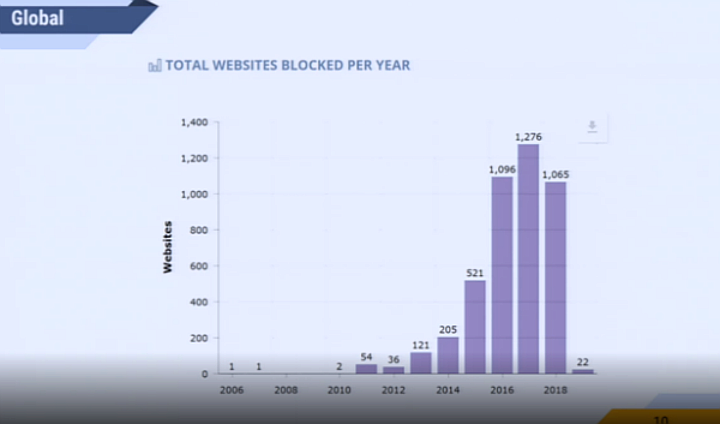 Piracy and freedom of the Internet

The presentation shown at the conference and the figures speak for themselves and will certainly encourage further actions of this type. The focus is particularly on Canada and the United States, which, as yet, do not practice this type of activity, and Internet users of these countries are not without fault either. History shows, however, that restricting access to websites is a very sensitive subject there and can be strongly resisted.