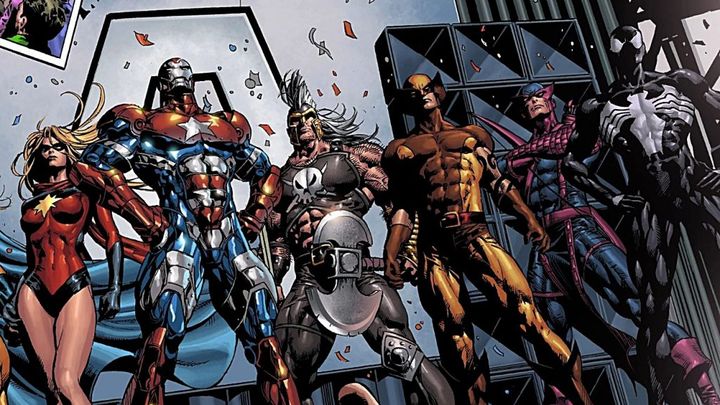 Youtubers from The Film Theorists channel presented an interesting theory about the future of Marvel Cinematic Universe. In their opinion, in the so-called fourth phase Marvel may introduce a completely new team of characters who will be more super villains than superheroes. We're talking about so called Thunderbolts team, which in the comic books has turned into... Dark Avengers.

Internet users draw such conclusions by combining several characters and events, related to, among others, General Thunderbolt Ross (who first appeared in The Incredible Hulk, and then he played minor roles in many other MCU productions - in comics he is the so-called Red Hulk) and Black Widow. Interestingly, the theory assumes that Natasha Romanov, whom we saw on screen in Avengers: Endgame was in fact a completely different person. The film devoted to this character, which was to appear in cinemas at the beginning of May (the premiere was postponed due to the coronavirus pandemic) will be more important than we think - precisely because it will become an introduction to a completely new storyline.

Is there a grain of truth in these conjectures? Hard to say. Surely Black Widow we feature references to other Marvel films and various elements of the cinematic universe. Perhaps they will be only unimportant easter eggs, added to the delight of the fans. But it cannot be ruled out that screenwriters are hiding an ace up their sleeves.