The Witcher 3: Wild Hunt on Switch may have been a surprise for many, but there is no doubt that it paid off for the devs. It may not be the last visit of Geralt and CD Project on this platform. A Nintendo Switch version of Thronebreaker: The Witcher Tales was found on the website of the Korean video game rating agency. 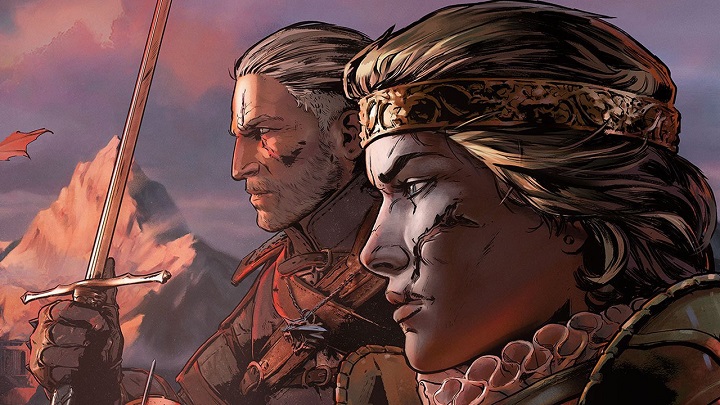 The appearance of the card game RPG on the Japanese company's device would certainly be less of a surprise than the launch of an AAA game like the third installment of the Witcher series. The latter one was very successful on Switch and was mentioned as one of the titles that contributed to the great results of CD Projekt RED in the third quarter of 2019. However, we would like to point out that this is still unconfirmed information, so we have to wait for an official statement on the matter.