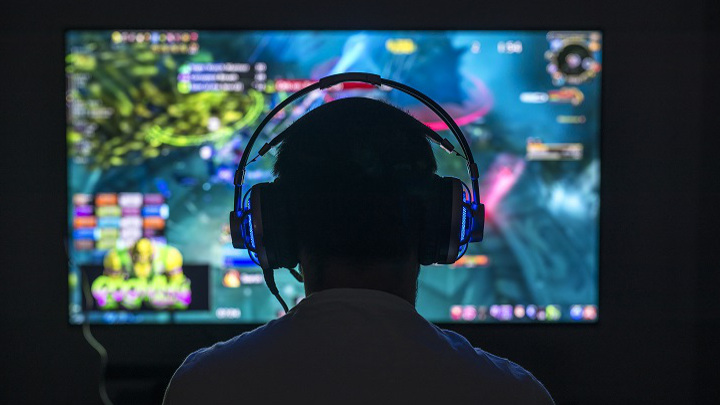 The COVID-19 pandemic has put down most of the entertainment industry. Worldwide, the production of films and TV series have been stopped and thousands of concerts, performances, and events have been canceled. However, as it turns out, the crisis did not affect video games in the same way, as people locked in four walls choose them much more often than usual to get away from problems and kill boredom. According to Newzoo's report and forecasts for 2020, the digital entertainment industry will not only record higher revenues during this time, but will also grow by at least a few percent in each market segment.

Gaming industry revenues generated in 2020 are expected to reach approximately $159.3 billion, an increase of 9.3 percent compared to the previous year. During this time the number of active players will exceed 2.7 billion. This means that one in three people living on the planet will spend their free time playing on a smartphone, PC or console.

Forecasted revenues of the video games market in 2020, broken down by platform.

The mobile market will remain the driving force behind the industry in 2020. According to the report, it will generate 77.2 billion dollars in revenue during this period, 13.3 percent more than in the previous year. The estimated number of mobile players worldwide at the end of December should reach 2.6 billion, of which 38 percent will pay for a virtual item(s) or game at least once. There are several key factors determining growth in this market segment. The key factor is, of course, the easiest access to mobile platforms (40 percent of the world's population has a smartphone), especially in developing countries, as well as the dominance of free-to-play game.

The authors of the report point out that the strength of smartphones is also evidenced by the fact that the titles that are intended for this platform are less complex and faster to develop. Logistical and financial problems associated with the coronavirus do not, therefore, affect mobile developers, who can maintain their usual pace of work. The wide availability of mobile games will mean that after the end of the pandemic the market should experience some adjustment, and the overall number of active players and revenues will record a slight drop. However, the clear upward trend will continue in the coming years.

In 2020, the console market is expected to have earned 6.8 percent more revenue than in 2019, with global revenues of $45.2 billion. By the end of the year, there will be 729 million console players worldwide. Growth in this segment of the market has slowed down significantly compared to previous years as a result of fans waiting for next-gen hardware. The situation is also quite influential here due to restrictions resulting from the pandemic, which prevents normal production and distribution of physical copies of games. However, the market should go back up again after the launch of PlayStation 5 and Xbox Series X.

This year the revenues generated by the PC segment will amount to USD 36.9 billion. This means they will be 4.8 percent higher than in 2019. The estimated number of PC lovers will exceed 1.3 billion in this period. The PC market, like the mobile segment, is largely immune to the turmoil caused by COVID-19 due to the absolute dominance of digital distribution channels. However, the pandemic will have a much greater impact on developers, which may delay the release of many games.

Newzoo is confident that the gaming industry will record stable revenue growth in the coming years. According to the company's forecasts, in 2023 they will already amount to over $200 billion. Not only the constantly growing mobile segment, but also the launch of next-gen consoles will contribute to the excellent condition of the market.