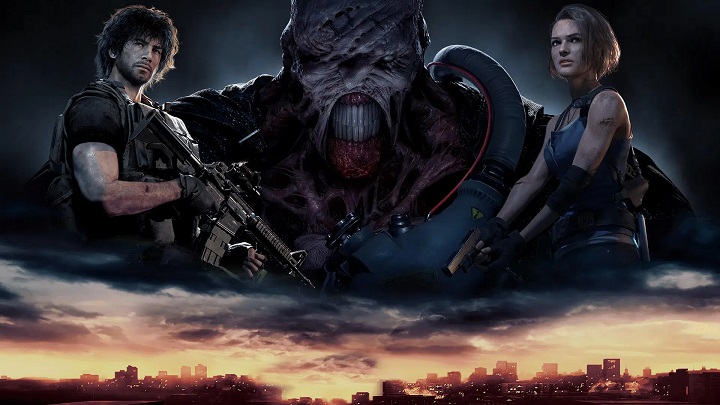 The refreshed edition of the third Resident Evil was quite successful.

Capcom boasted its financial results for the 2019 fiscal year, ended on March 31, 2020. The slides provided by the publisher reveal, among other things, the total sales of its selected titles (i.e. including boxed and digital distribution). Monster Hunter: The World remains the strongest position in the publisher's catalogue with 15.5 million copies sold directly or sent to stores. Last year's Resident Evil 2, which reached 6.5 million copies, is also doing well. And the refreshed Resident Evil 3: Nemesis moved 2.5 million copies. This is a worse result than the the previus remaster, which achieved 3 million copies within four days (which may result from weaker reviews or the ongoing coronavirus epidemic). Nevertheless, it is fair to say that the refreshed RE3 did not bring the artists any shame.

The success of the last Monster Hunter is also confirmed by the success of the Iceborne exepansion. This huge add-on sold 5 million copies. It wasn't enough to throw the Resident Evil brand off the throne - the undead survival horror game series remains Capcom's best-selling series, far ahead of not only MH, but also Street Fighter, Devil May Cry and Mega Man. 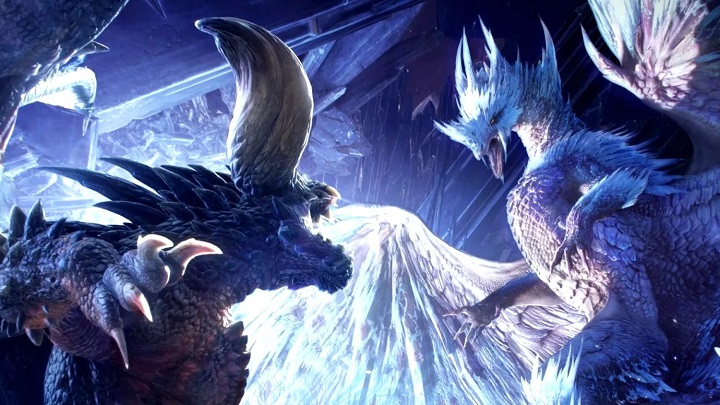 Monster Hunter: World is not slowing down.

The company is not going to rest on its laurels. The report mentions the release of a number of large major titles by the end of this fiscal year. This is to achieve the planned sales of games in this period at the level of 28 million copies, i.e. by 2.5 million more than in the previous year. It looks like we should expect significant announcements from Capcom in the coming months.