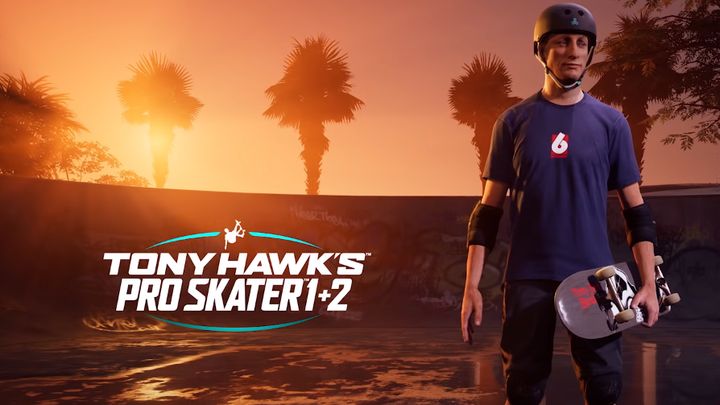 Tony Hawk's Pro Skater 1+2 is not a remake for young people.

Recently, during the Summer Game Fest event, we have received the official announcement of a remaster of two first parts of the Tony Hawk's Pro Skater series, titled Tony Hawk's Pro Skater 1+2. Now we've received a new gameplay, from which we learned that the changes in the design will go beyond mere texture corrections - famous skaters will be aged to make them look more like it's 2020.

The video presents examples of change, starting with Tony Hawk himself. Apart from the title star, the material also features Andrew Reynolds, Geoff Rowley, Elissa Steamer, Chad Muska or Steve Caballero. Each of the characters has a different style and is described by a number of statistics. When watching the gameplay, we can also admire the refreshed boards.

Tony Hawk's Pro Skater 1 2 is coming to PCs (only on Epic Games Store) and PlayStation 4 and Xbox One. The game will debut on September 4, this year.