Once again, a user appears on Reddit, who claims to have information about the games that have not been announced yet. Twautwdtftbl, as such is the source's nickname, shares news about Tales From the Borderlands, The Wolf Among Us 2 and the next adventure game series of The Walking Dead. The following text will not contain spoilers - those interested are referred to the original post on Reddit. 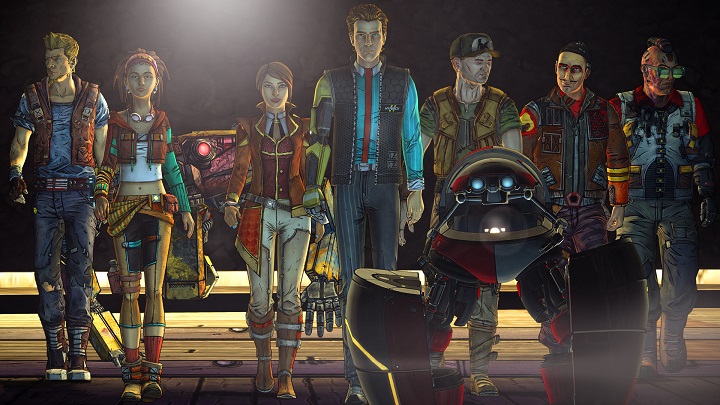 Will they be coming back soon?

Telltale is reported to be working on Tales From the Borderlands Redux. The project will provide players with about an hour of extra fun in the form of an epilogue, as well as bonus content - a museum, creators' comments and new achievements on Steam. For the owners of the basic version of the game Redux is to be offered in the form of a paid DLC at the price of 5 dollars, while those who do not yet have the title in their libraries must expect a price of about 30 dollars. It is said that at the end of the epilogue there is also supposed to be a clue related to plans for the next part of Tales From the Borderlands, but fans will have to wait "a very, very, very long time" for the game itself. According to reports, Redux's official announcement should be expected in the coming weeks. 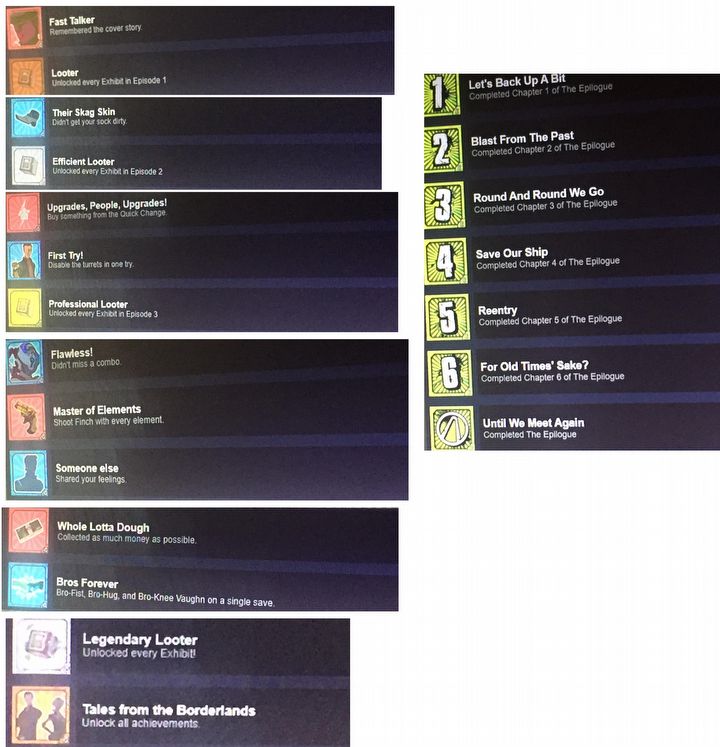 This are supposed to be the new achievements on Steam. Source: twautwdtftbl, Reddit.

As far as The Wolf Among Us 2 is concerned, the author of the leak was much more sparing in words. The game's tech demo is said to be released as part of the Summer Game Fest from May to August.

The source also provides information on the future fate of The Walking Dead series, although the rights to it are not in the hands of Telltale, and Skybound Games is responsible for it. In order to avoid too many spoilers, let's just say that the latest installment has a working subtitle A Fatal Frontier. It is supposed to put much less emphasis on our choices and their consequences, and much more on horror vibe.

Recently, we've been referring to rumors from Telltale, and it seems like a new batch has arrived. Of course, the above information may turn out to be false. It seems that the next few weeks will verify the truth of these reports.