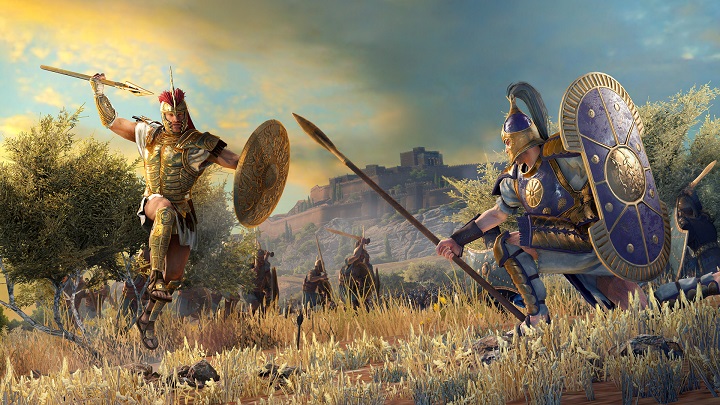 Only yesterday we informed you about the fact that Creative Assembly is planning to reveal a new installment of the Total War series. As announced, the first trailer of Total War Saga: Troy, appeared on official Twitter at 7 AM (PT) today.

The title will debut in 2020 only on PC, but you can now add it to the wish list on Steam. We did not learn the official hardware requirements or when the pre-orders of the title will start. The game is developed by Creative Assembly and published by Sega.

In the new installment, Total War will focus on the Trojan War and enrich the series with new mechanics, referring to those realities. As before, in turn-based mode we will manage our empire on a macro scale, while the big battles will take place in real time. We will be able to take part in the war on the side of both the Trojans and the Greeks.

If you are familiar with Greek mythology, you may be wondering if there will be units known from myths, such as minotaurs, in the game. Well, yes and no. We will be able to recruit a "minotaur" to our army, but it will simply be a buff warrior with a helmet in the shape of a bull's head, whose task on the battlefield will be to spread terror and fear among the opponents. It is also worth noting that due to the realistic setting, most of the fighting units will move on foot. 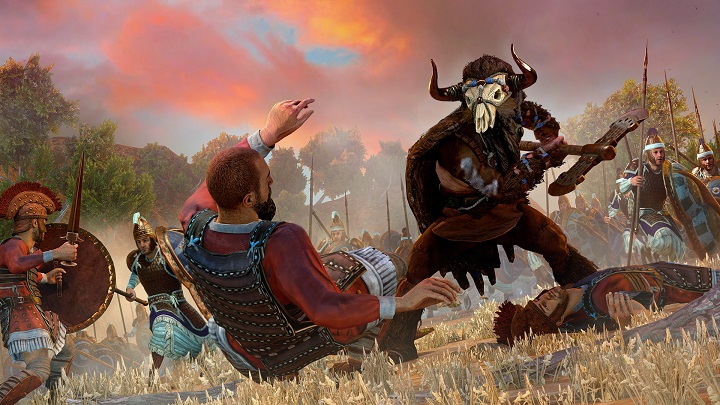 The game will also offer the opportunity to win the favor of the gods, who will provide our army with appropriate bonuses. For example, the god of war, Ares, will make our warriors fight much more efficiently and, in addition, our opponents who are not his followers will be weakened. The god of the oceans and seas, Poseidon, will make it easier for us to fight on the water, and Aphrodite will contribute to the development of our economy, which will be based mainly on trade in food and raw materials.

The player will be given eight different camps, which will be led by famous heroes. For example, Achilles will fight in the name of Greece, but his temperament and personality can be a problem if he faces defeat. If he wins his battles, his units will become more loyal and cheaper. On the other side of the barricade, we will have the opportunity to play as Hector, the Prince of Troy, for example, who will be rewarded generously every time he fulfils a certain task before his brother.