Thursday marked the release of Tower of Fantasy, boisterously hailing itself a competitor to the globally popular Genshin Impact. The game enjoyed considerable interest, although it did not lack errors, as well as unclear settings that intrigued players.

Although at first glance the graphics in Tower of Fantasy does not look too demanding, still the settings be a game changer for some may. A player by the handle RealColdasice decided to test all the graphics options available in the MMO. 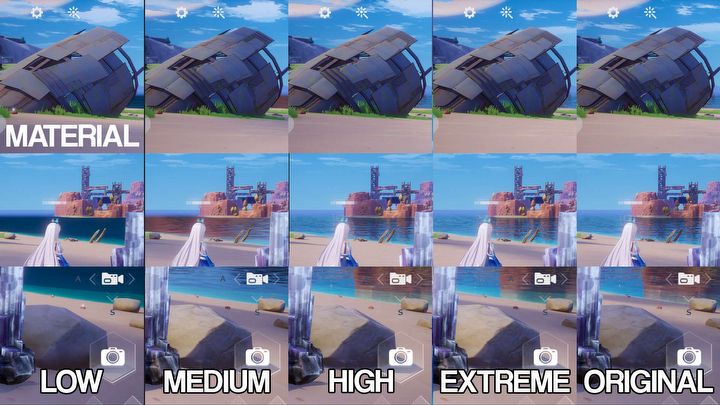 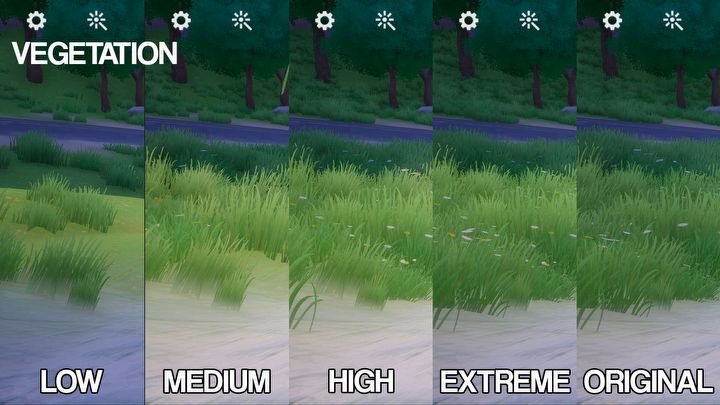 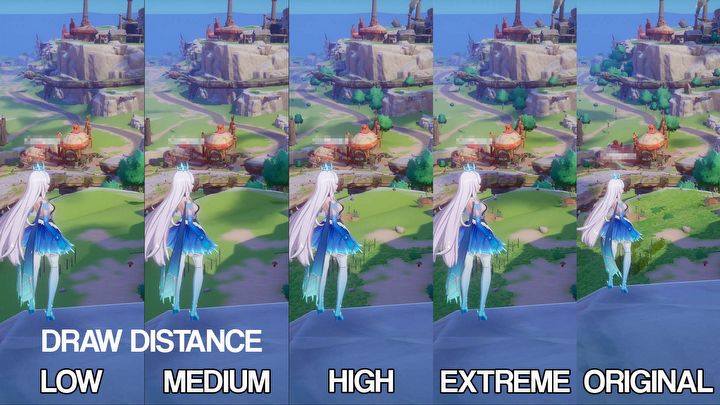 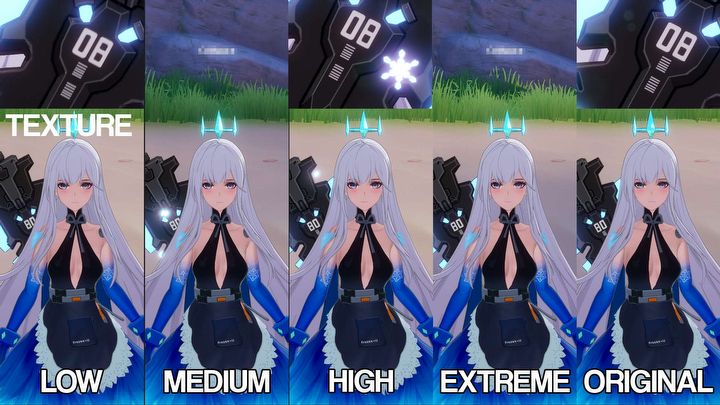 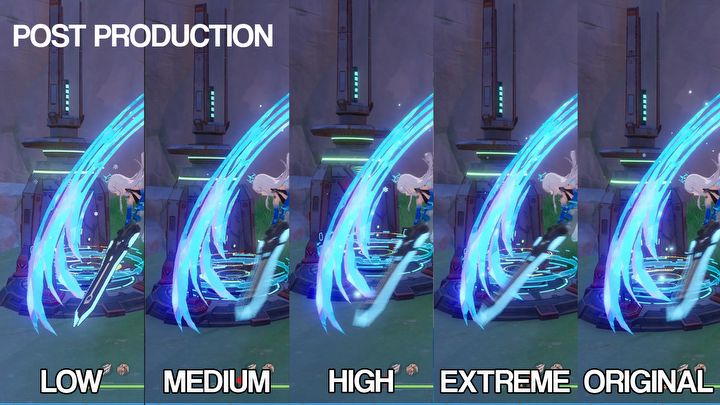 "Texture: very subtle, didn't see much difference from Original to medium, low it got very blurry.

Vegetation: Original to extreme, no vegetation loss, then it starts dropping at High and on.

Shading: shadows on - off."

What made the community curious is that graphics labeled "Original" look better than "Extreme" in some aspects. The biggest difference in quality can be seen in the last screenshot, where special effects of weapons are presented.

Gamers did not expect such a result, after all, the first of the labels does not suggest a quality that could be called "Uber," for example. New light was shed on the matter by another player, who explained that such a state of affairs could be due to inaccurate translation.

"Original is probably (poorly) translated from ?? ("Original Quality"), so the highest (?) level of quality that everything was originally before being downgraded," wrote ChineseMaple.

While we don't know and probably won't find out how it really was, the explanation sounds logical. It is also worth noting that although the differences on the comparison are not dramatically large, this may be due to the resolution.

Unfortunately, the author did not share information on whether he plays in 4K or Full HD, although the not-so-subtle differences may suggest the second option. Nevertheless, the puzzling graphic settings turned out to be nothing more than human error, most likely.

Cult of the Lamb - Multiplayer Info

Thymesia Falls Victim to Its Own Hype; First Reviews

XIII Remake Was a Flop; Here's Gameplay From New Version

This Trick Will Help You Manage Your Steam Wishlist