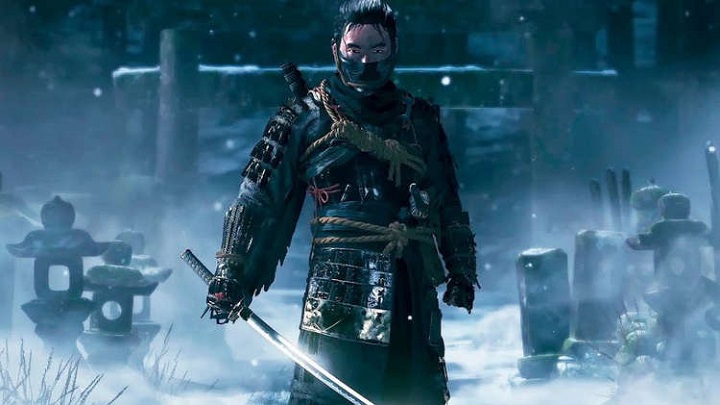 We first heard about Ghost of Tsushima, Sucker Punch's new action game for PlayStation 4, in 2017. Although the title was not officially announced for 2019, many of us hoped to be able to play it later this year. Thanks to the new trailer from this year's The Game Awards Gala, we already know that we can expect the game in the summer of 2020 at the earliest, although some sources predicted similar dates. The devs from Sucker Punch have been working on their game for more than 5 years and are grateful for our patience, explaining that this is the biggest game they have ever made.

Although we didn't learn anything new from the gala presentation itself, Sucker Punch's communication manager, Andrew Goldfarb, shared some interesting details in his entry on PlayStation blog.

He assures that fragments of the game presented in the materials published so far are only a small fraction of the total, and the open world will be even bigger than we may expect. There's no denying, however, that nowadays, when sandbox games dictate the rules, this is a standard and does not sound very impressive, even considering the fact that gameplay fragments from the trailer were generated on the game engine. 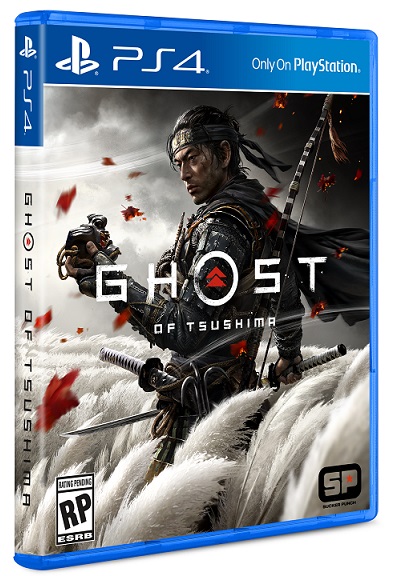 The box cover of the game.

It is also worth noting that the devs promise not to introduce markers (or at least limit their number). This means that if we see a nice location nearby, nothing stands in the way of us going there, but also we will not see any clues that would encourage us to do so.

"I think the player choice in this game will mean something very different than other games we've made in the past. We really want you to have the choice of, 'Hey, that cool bamboo forest over there, I really want to check it out. I want to head in that direction and I want to see what it is.' There's no waypoint. There's no thing that says 'Go here and look at this bamboo forest'. We just, hopefully, are presenting something that is beautiful and exotic, that's different than the current place you might be in. That'll come as a world choice. Where do I want to go?"

We can draw a conclusion from this statement of artistic director Jason Connell that Ghost of Tsushima does not intend to lead us by the hand, which stands in opposition to contemporary trends. As encouraging as it sounds, isn't it going to be too bold? It is worth mentioning how shocked was the community when Assassin's Creed Odyssey included two option to choose from in that matter. Ever wondered how the game would be received by the community if the developers decided to completely remove the markers?

Andrew Goldfarb was also keen to encourage the players to visit the official PlayStation store, as the first gadgets related to Ghost of Tsushima have appeared there. Unfortunately, we warn you that shipments will not be in before Holidays.