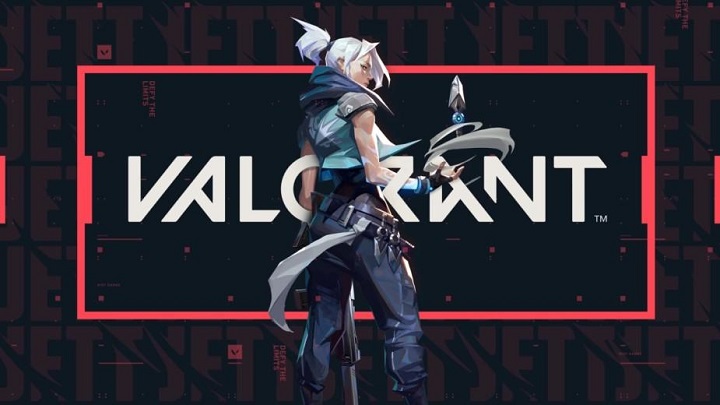 Because of Valorant Twitch is changing the rules on "drops".

Less than a month ago, we wrote about the controversy that has emerged around Valoranta streams on Twitch. It turned out that some streamers decided to broadcast "live" 24/7. This was mainly due to the fact that for a long time they streamed simply replays of previous gamess, but nevertheless, the viewers were had a chance to gain access to the closed beta of Valorant on a given channel. However, such practices are no longer allowed from now on. Yesterday Twitch changed the rules to effectively prevent such practices.

The streamers will still be able to stream replays of their previous games on the platform, but from now on, adding the possibility of dropping access to Valorant in such streams will be considered a violation of the rules and will have its consequences. A large part of the community believes that this is a positive development, although it will certainly affect the overall viewing numbers of the game on Twitch. Interestingly, they have already dropped significantly. Last week Valorant was watched during "just" for a little over 65 million hours (in both previous weeks the result was over 100 million).

Valorant has been in a closed beta since April 7. At the beginning, the controversial way of granting access to the tests attracted a huge number of viewers to Twitch. A lot of controversy on the web was caused by the proprietary anti-cheater software implemented in the game.