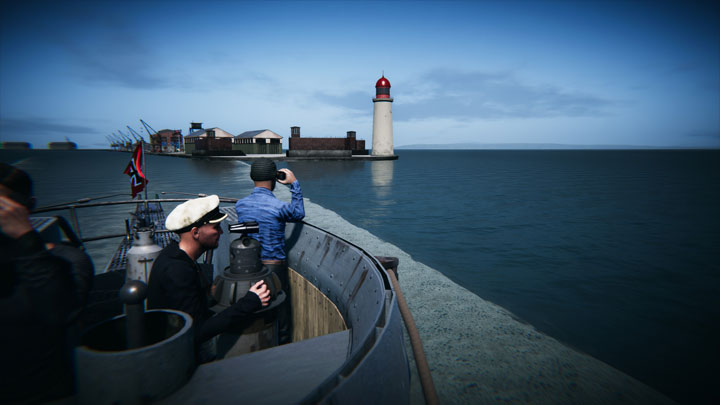 UBOAT will sail in a month.
UBOAT IN A NUTSHELL:

Polish developer Deep Water Studio revealed the Early Access release date of UBOAT. The game will debut on April 30, this year. Initially, the developers planned the launch for the first quarter of 2019, but eventually decided that they needed an extra month. One of the reasons for the delay was the implementation of ideas proposed by the community during the closed beta.

The version that will be available for sale in Steam Early Access will not offer a campaign. However, it will have most of the basic elements of the game. Thanks to this, the devs will obtain solid foundations on which they will be able to develop the project.

The creators count on the help of the community. This will not be limited to opinions and suggestions. This summer, modding tools will be made available, which will enable fans to develop the game on their own.

It is worth mentioning that at the beginning of April the embargo on publishing materials and impressions from the closed beta will be removed. People who supported the devs on Kickstarter a few years ago will take part in the tests. Soon, therefore, we should receive a comprehensive record of the game.

Let's remind that initially UBOAT was planned only for PC, but after some time the devs decided that the production will also launch on Nintendo Switch. Early Access release only applies to the PC version. The console release will probably debut only after the full version is released.

New Legend of Zelda is in the Works