8.3 update, called Visions of N'Zoth is now available in World of Warcraft. This is the last such a big pack of new content to enhance Battle for Azeroth during its life cycle. The developers have said right away that after this, the players have to wait for the Shadowlands expansion. Between it and patch 8.3 there will be no significant new content.

On the other hand, Visions of N'Zoth doesn't lack attractions. We received two new allied races, a special story line, and corruption affected Uldum and Vale of Eternal Blossoms. As part of new activities, players can use N'Zoth Assaults and Horrific Visions, and gain Corrupted Gear, which replaced the standard Warforging and Titanforging system. 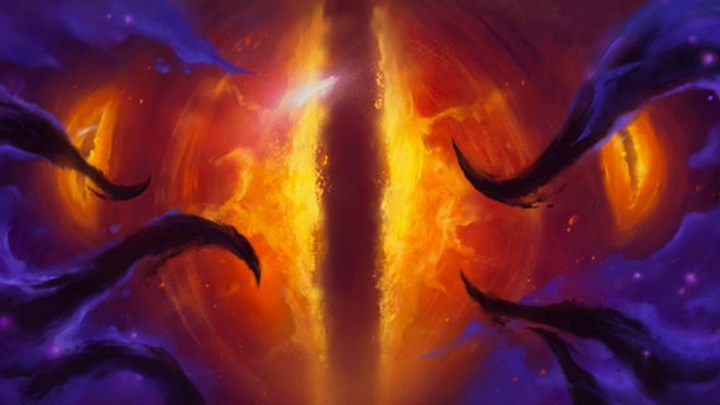 The players, just like N'Zoth, see everything, even that which is hidden from sight!

However, these are not the only novelties that came with the 8.3 update. Some of them were not documented in the official patch notes of Visions of N'Zoth and it was the community who discovered what was changed in World of Warcraft. For example, one of Tortollan mini-games, Shell Game, received an audio message that we'll hear when we mismatch the right items. This sound can be annoying, so it's worth disabling this option in the settings.

Another important change was getting rid of the bug that appeared with additional characters that didn't put essence into the slot in the Heart of Azeroth necklace. Besides, the mages' Invisibility skill has received a different visual effect, which can be misleading. Sometimes it's hard to tell if the spell is still effective or not. 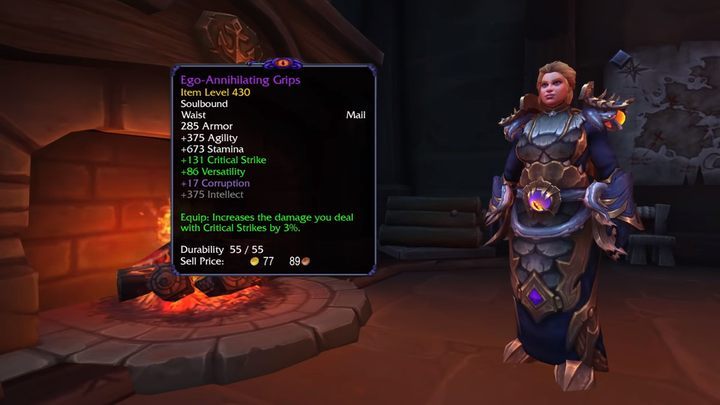 In addition, if you are repairing your equipment with guild resources, from update 8.3 the system will use all the of the gold share that is available to you, and the rest will be replenished from your pocket. Besides, the map now shows markers of all entrances to dungeons and raids. The Mission Table has also added new units that we can recruit with the new missions.

A minor change has also affected the functioning of the chat. From now on, you can enter a message in the window, and then click anywhere before sending the text and continue the game in peace. Then, there is nothing to stop you from going back to the chat room, finishing writing a message or sending it - we are no longer forced to clean the chat window.

As you can see, these changes are not very important or big, but they are missing from the official patch notes of update 8.3. Who knows what else has been left unspoken, and what will yet be discovered by World of Warcraft players?