V Rising is a new game in which we play the role of a vampire, complete tasks, fight enemies and become more and more powerful. One of the most interesting elements influencing the game's success is the ability to expand our castle, which gives a lot of satisfaction. Due to the fact that V Rising debuted recently and is available in early access, the game still has some bugs. In this guide you will learn how to deal with the problem of disappearing roofs..

Some players have recently noticed a problem with disappearing roofs of castles. As you know, vampires are sensitive to sunlight, and of the building does not have a roof the player's character can be seriously affected, especially if they are not sleeping in a coffin. It may turn out that the vampire will be incinerated and lose the items in his inventory.

How to fix it? 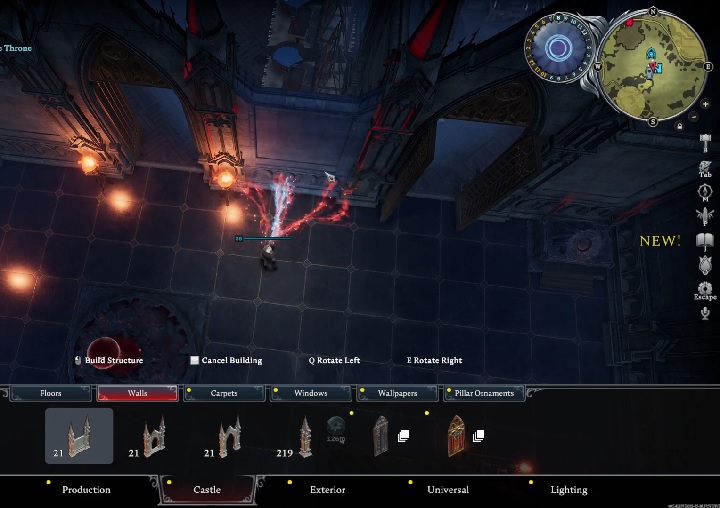 V Rising has already received a patch, which eliminates the problem of disappearing roofs. However, it may turn out that such a bug still exists in our castle. In that case we just have to replace the wall with a new one. Some players have reported that this should be done every day. A good idea is to set up some Mist Braziers in your castle or simply sleep in a coffin.

New Kits for The Sims 4 Announced

The Complete Travels of Geralt on a Single Map