Valheim has crossed the six million player barrier just two weeks after developers Iron Gate celebrated five million users. To celebrate such good sales, they've revealed a sneak peek at the upcoming update in the form of the first screenshot.

The studio commented on such a good result achieved by Valheim in a post on the game's official forum on Steam. The devs thanked the players and revealed that the team is working hard to patch any bugs that are reported. The devs also asked to keep them up to date about any problems the players encounter by using a dedicated the website.

What about new content? In the Hearth and Home update, the players will get their hands on new components from which it will be possible to create more complex constructions. The devs intend to focus more on the aspect of cooking meals and farming. A picture of what the studio is working on was also shown. Don't expect too much, though. 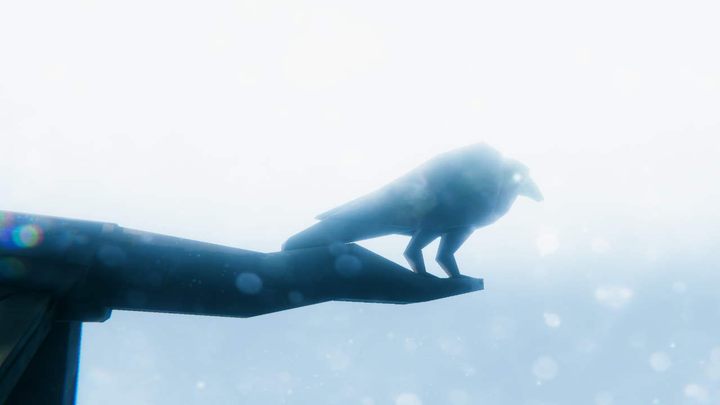 This will have to suffice for now.

When asked when the update will be released, the studio did not give an answer. The devs only revealed that as the number of bugs requiring urgent repair decreases, the pace of work on new content increases and we should see a little more soon.

Future updates will include expanded exploration and combat options, more customizable ships and an enriched ocean biosphere, as well as a new area with previously absent enemies, resources and powerful bosses.

More Layoffs at Activision Blizzard; This Time in Europe

Here's How the Special Effects for The Mandalorian Were Created

More Layoffs at Activision Blizzard; This Time in Europe