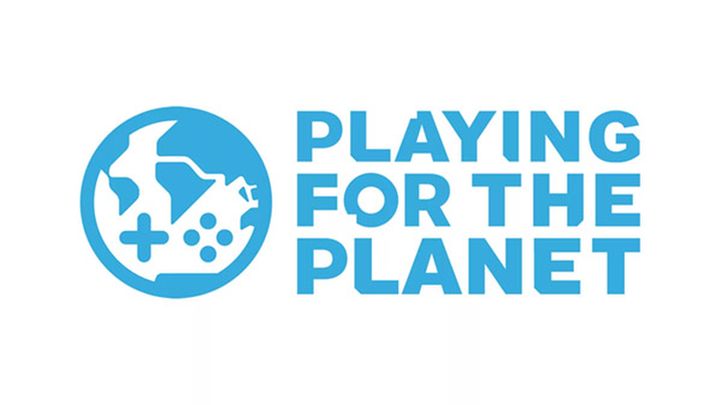 Sony joins the "Playing for the Planet" initiative.

Recently on Sony Interactive Entertainment blog we could come across information about the company joining the "Playing for the Planet" initiative. The partnership was announced at the UN climate summit in New York, while ensuring that the next generation of Sony consoles will be even more environment friendly.

Already on PlayStation 4, efforts have been made to reduce energy consumption. Many technologies have been used for this purpose, resulting in total atmospheric carbon dioxide emissions being reduced to 16 million metric tons for PS4. Sony announces that in the next 10 years this number will increase to 29 million metric tons, which is the annual emission of a small country.

But that's not the end of the story. As part of the green initiative, Sony also intends to introduce a new feature for PlayStation 5. The device will be equipped with the ability to suspend gameplay, which will drastically lower power consumption, which, according to preliminary estimates, can reach a level of around just 0.5 watts.

"If just one million users enable this feature, it would save equivalent to the average electricity use of 1,000 US homes."

Sony also intends to manage its resources slightly better from an operational point of view. This applies to gaming services, data centers, etc. The company also plans to make its users aware of the settings they should use to reduce energy consumption as much as possible.

"The gaming community is diverse and growing at a fast pace. There is an undeniable opportunity for leaders in the games industry to take a stand and support the UN Environment team by communicating the importance of preserving natural resources for generations to come. At PlayStation, we believe games have the power to ignite social change through educating people, evoking emotions, and inspiring hope. We could not be more proud to be part of the Playing for the Planet Alliance and the commitments announced. We look forward to seeing what the industry can achieve together."