It was supposed to be a good year for lovers of pen&paper RPGs set in the World of Darkness universe. All because of Vampire: The Masquerade - Bloodlines 2. The long-awaited continuation of the iconic RPG from the no longer existing Troika Games was supposed to have launched before New Year's Eve. Unfortunately this will not happen. Andy Kipling, CEO Bloodlines 2 devs at Hardsuit Labs, and Jakob Munthe, representative of Paradox Interactive, published a statement that the title will not debut on PC, PlayStation 4, PlayStation 5, Xbox One and Xbox Series X until 2021.

In the announcement we read that the main goal of the people working on Vampire: The Masquerade - Bloodlines 2 is to provide the best possible game that would be a worthy successor to the original Bloodlines. Therefore, in view of the desire to refine the title as much as possible and to meet their own ambitions, the developers have come to the conclusion that the date of the game's release by the end of 2020 is no longer possible. Hence the difficult decision to postpone the release to 2021. However, the exact date was not revealed. All details are to be provided in the coming months.

Representatives of Hardsuit Labs and Paradox Interactive realize that many will be disappoinrted by the information about the delay of Vampire: The Masquerade - Bloodlines 2's debut. However, they are counting on understanding that in the face of all the adversities encountered, this is the right decision. 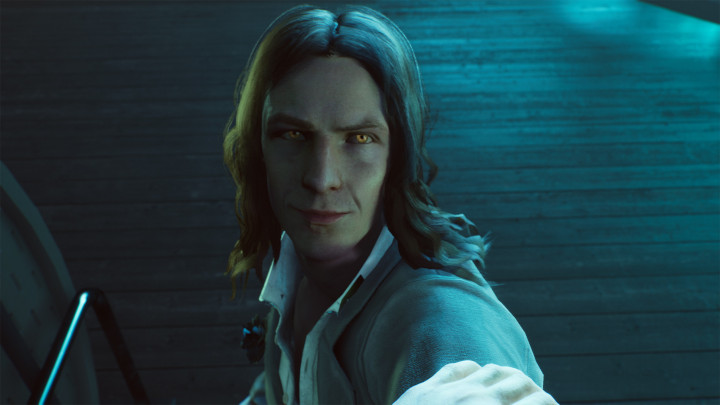 We won't play the new Bloodlines this year.

It is worth recalling that this is not the first delay of Vampire: The Masquerade - Bloodlines 2. Initially, the title was to appear in the first quarter of 2020. In the announcement canceling that term, the creators also referred to the desire to refine the product. Will their efforts be successful and will the upcoming RPG avoid the technical issues that plagued its predecessor? We have to wait a bit longer for the answer to this question.

However, if you are thirsty for vampires and are afraid that you won't last until next year, you may be interested in Vampire The Masquerade: Shadows of New York. This visual novel from the Polish studio Draw Distance should make its debut in the coming months.