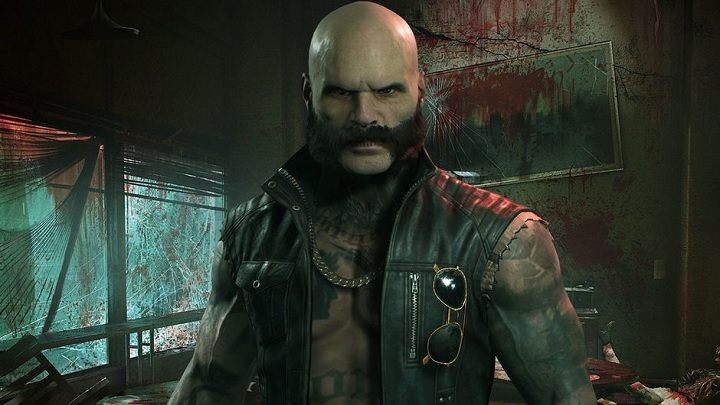 We'll wait a little while for Masquerade to come back.

Since the announcement of Vampire: The Masquerade - Bloodlines 2, Paradox Interactive has been flooding us with new information about the universe of the game (including its vampire clans). We also had the opportunity to watch several gameplay fragments, which were supposed to make our time until the launch of the title a bit more pleasant. Unfortunately, it looks like we could use a little more material for that end. Hardsuit Labs informed on its official website that the launch of the second Vampire: The Masquerade - Bloodlines will be delayed. The game will still be released in 2020, but not in the first quarter.

The reason for this decision is - as usual - the wish to refine the project. In this case, the devs have in mind the problems of the original Vampire: The Masquerade - Bloodlines - today an iconic game, but at the release it was tormented by a ton of bugs and errors. It was the hurried launch and the resulting underdevelopment of the game that was one of the reasons why the players' last meeting with Masquerade turned out to be the nail in the coffin of Troika Games. Hardsuit Labs does not want to repeat this mistake, despite the fact that the development of the game is proceeding smoothly - among other things, thanks to the expansion of the dev team. It is also possible that the studio preferred not to risk competing with other titles planned for the first quarter of 2020. After all, an unfortunate release date, adjacent to the release of hits like Half-Life 2, also contributed to the failure of the first Bloodlines. And quite recently we learned that in March we will see the release of Doom Eternal, originally intended to be launched next month.

The new release date has not been given yet, if we do not count the general "later in 2020". Anyway, Vampire: The Masquerade fans will have to wait a little longer for the new installment of the vampire franchise. In the meantime, they should prepare for further information from the devs. They will attend this year's edition of PDXCON in Berlin and perhaps tell us something more about Vampire: The Masquerade - Bloodlines 2.