The disaster that was the 2020 release of Warcraft III: Reforged is probably still haunting some Blizzard employees (and even more players). It would seem that after more than two years of releasing such a bad product, the studio has long since buried any plans to develop this game.

However, contrary to the information that Activision Blizzard was supposed to gradually shutdown the project, it appears that rumors of the remaster's death may have been premature. At least, this is according to the words of the president of Blizzard Entertainment - Mike Ybarra.

Will Blizzard resurrect the corpse?

Do fans Warcraft will finally get a reason to be happy? It is possible, because when answering a question from one of the internet users on Twitter, Mike Ybarra announced that the team working on Reforged will release new information about the game in June. 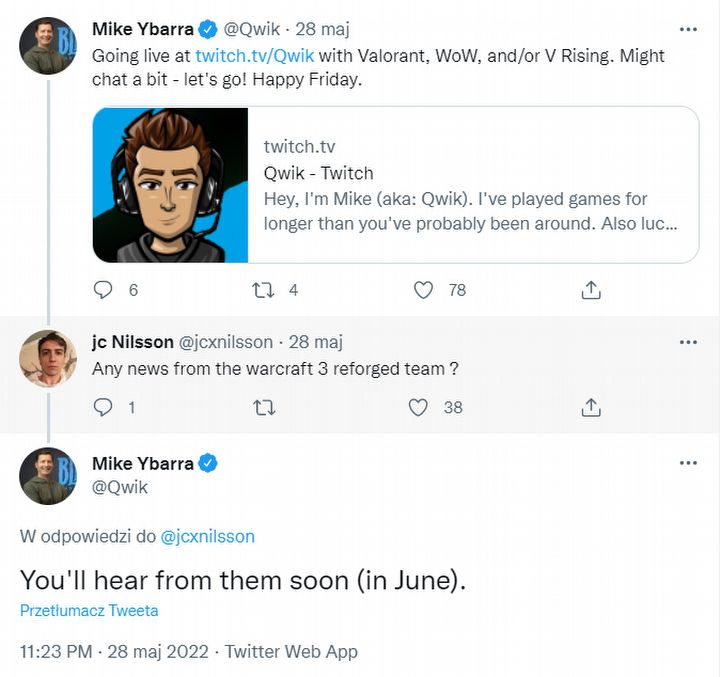 It's hard to guess what this information will be. Fans are probably dreaming of a big update that will thoroughly revamp the game and fix everything that Blizzard failed to do two years ago. 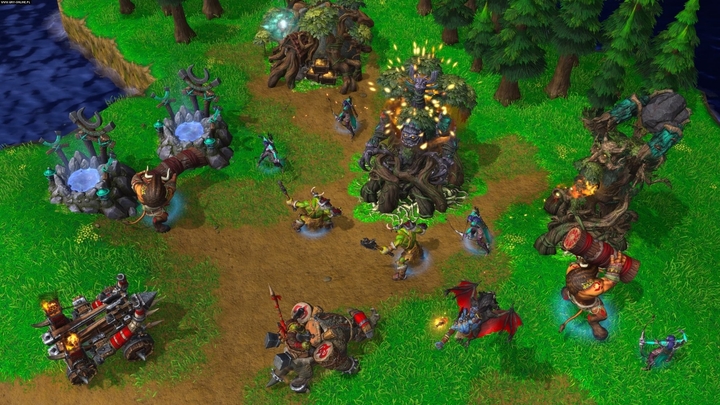 Will Blizzard manage to change the game's image after such a huge failure?

Since the company has been pretending that Reforged does not exist for so long, it can be assumed that fans no longer have any expectations for this game and it will be difficult to regain their trust. As one of the commenters wrote on Twitter:

"With all due respect - the bar is on the floor when it comes to how you've treated [the remaster of - ed. note] Warcraft 3.

Blizzard's image and reputation would benefit if you took the time and money to fix this game," writes user Groxigar.

For further information on Warcraft 3: Reforged we will have to wait until June. We don't know when exactly, but it would do Blizzard a lot of good if the fans got a positive boost sooner rather than later. Especially after such a long period of silence.