For two years now, a group of Mount & Blade 2: Bannerlord fans has been working on an ambitious modification. They decided to move the game to the Warhammer Fantasy universe, a world known from the popular tabletop RPG and battle game.

Work is apparently progressing, because another beta version of the mod has just debuted on Mod DB. It enables us to play as a vampire.

Vampires, necromancers and a lot of magic 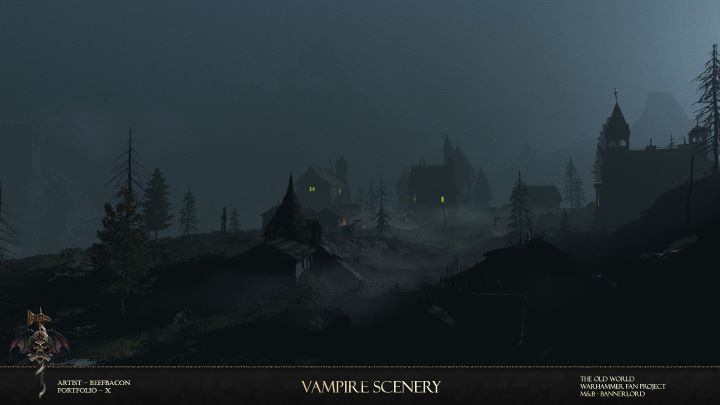 The Old Realms (previously The Old World) is a mod that radically changes Bannerlord. Thanks to it you will be taken not to the classic medieval, but to a dark world full of magic.

Impressive changes can be seen even in the sphere of selectable characters. The modification enables us to play a vampire, necromancer or sorcerer of the Empire.

Each of them has unique abilities, which we will develop during the game. Magic has been divided into four levels, which correspond with the power of individual spells and our skills.

The spells themselves have their own types, which are available to selected character classes. The mod lets us learn the magic of fire, light, darkness and heaven. Necromancy is also available.

All spells can be used in combat and will be accompanied by new animations and special effects. The aforementioned element of gameplay also required a redesigned interface, which was adapted to the needs of the mod. 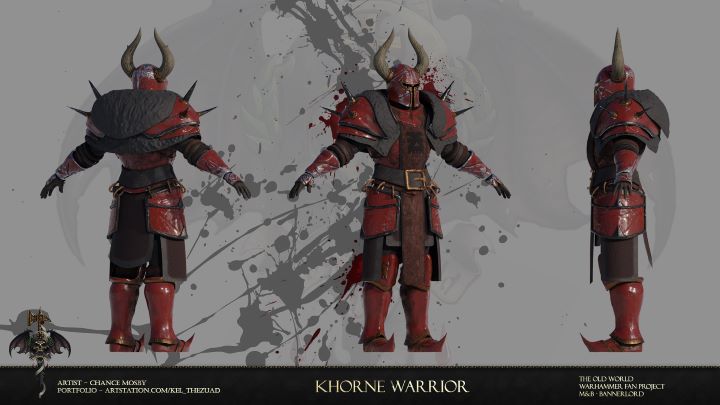 Of course, the Warhammer Fantasy universe is filled with not only magic users. The mod enables us to play the role of ordinary people who have to rely on their strength, intelligence or technology.

When wandering through numerous cities and settlements known from the tabletop RPG, we will be able to recruit mercenaries, perform quests commissioned by NPCs and develop our skills.

In battles we will definitely be helped by weapons that use gunpowder. Properly used cannons can be as effective as the impressive fireballs used by sorcerers.

Using this kind of technology, however, requires a lot of skill. We'll need to progress our character before we can unleash a hail of bullets on our enemies. Fortunately, the vast and open world abounds in locations familiar to fans of Warhammer offers many opportunities to increase the level of our character.

This is just the beginning 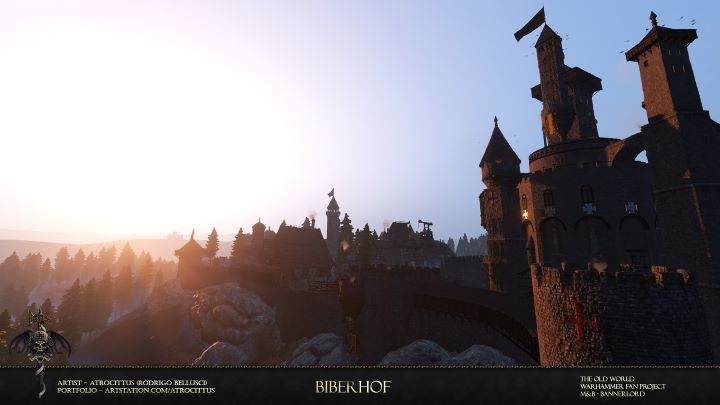 Of course, the mod's creators promise that it will be enriched with new content over time. There are plans to add more factions, locations and mechanics.

For now, we can test the early version. Already at this stage it is a really impressive work.

It should be remembered, however, that due to its condition it may include some bugs, and lack of content may be particularly acute in some regions of the map. Nevertheless, fans of Warhammer should give The Old Realms a chance.

The Day Before Devs Don't Pay Translators and Moderators; It's a Volunteer Effort