PC Gaming Show brought us the announcement of WarTales, a new project by the talented devs at studio Shiro Games. The creators of such games as Northgard, Evoland or Darksburg decided to set the action of their new strategy game in the Middle Ages, and put under our command a company of mercenaries, whose task will be to survive among the kingdoms ravaged by the plague. Take a look at the presented trailer.

At first glance WarTales resembles Battle Brothers. Both the theme, setting, and the mix of strategic and RPG elements bring Overhype Studios' game to mind. In the title shown by Shiro Games, however, a bit bigger role should be played by exploration - just like in the aforementioned Northgard We'll have to work hard to provide the party with food and gold. Only instead of protecting ourselves from the cold winters, we'll have to fight the plague. There are also more tangible opponents, such as wolf packs or gangs of thieves, with which we'll clash in turn-based battles.

Nicolas Cannasse, the game's director, revealed more about the combat in WarTales:

"We wanted to have interesting battles between different troops that would take place in a variety of environments, on large maps. We felt that players should be given more freedom than in the classic RPG-like battle of Baldur's Gate 3 or the Divinity series. So we started working on a combination of tactical strategy and decision-based RPG."

An example of the mix of styles created by Shiro Games is to be seen in the combat mechanics. It will enable us to use the special skills of mercenaries - randomly generated beforehand in the camp - to switch opponent or flee from battle. Recruits will also have individual predispositions and wield different types of weapons, which will be used to defeat particularly tough opponents, including a kind of bosses, who will have several moves per round. 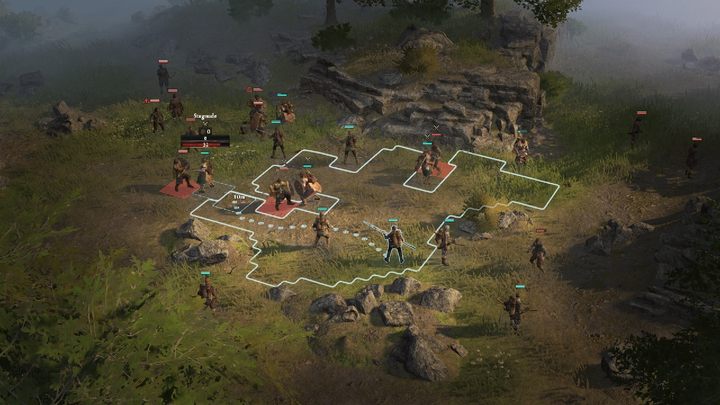 If for some reason you are afraid that you will get a game with fantasy elements, then the creators definitely dispel your doubts. WarTales is to be "truly medieval": grim and brutal. It won't stick to historical facts, but rather take medieval organizations and events - like the Church or the Great Plague - and put them in a different perspective. What's missing is the main storyline. We'll just get an open world, with regions (which have their own stories) that we can explore in any order. 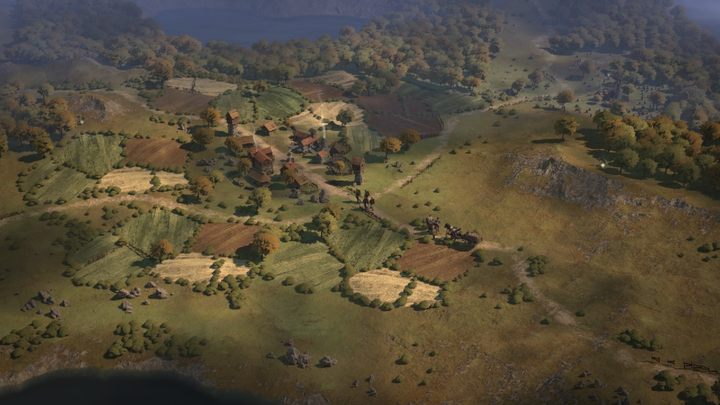 This does not mean that WarTales will be an easy game. On the contrary, the developers admitted that they had to remove some of the survival mechanics from the project, because the game was becoming too difficult and they kept dying when testing it. However, fans of challenges can expect a mode called Iron Man, which will offer only two checkpoints and no ability to save progress at any time.

WarTales is set to debut in early access on Steam later this year. The developers predict that this state of affairs will last about a year-and-a-half. At the beginning we're supposed to get content for about 10 hours of playing (or dying), but Shiro Games aims for much more. The game will be available to test soon, because its demo will be made available during the Steam Next Festival, which is scheduled for June 16-22.