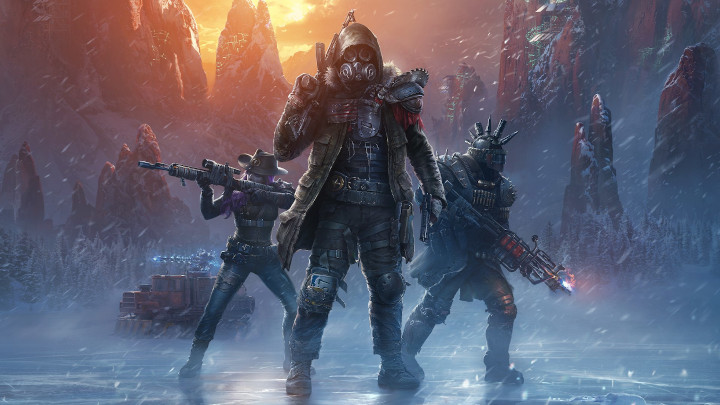 Those waiting for the release of Wasteland 3 can see more gameplay.

inXile Entertainment has prepared a small compensation for those disappointed with the fact that Wasteland 3 did not appear on May 19, as originally planned. Game Informer's channel YouTube published another, this time lasting just over 40 minutes, gameplay from the upcoming installment of the popular post-apocalyptic RPG series. On it we can see conversations with NPCs, character progression and equipment management, a bit of exploration and a lot of turn-based combat - all of that accompanied by the cold climate of ruined Colorado and comments from Game Informer editors.

Wasteland 3 will launch on August 28, this year. The title is coming to PC, PlayStation 4 and Xbox One.