The launch of Watch Dogs: The Legion is behind us and there's no chance that the game will compete for the Game of the Year title. It's not even about the reviews, which are mostly positive (though moderately enthusiastic). The bigger problem turned out to be a significant number of technical issues. This can be seen in the context of complainins about a very serious bug in the new Watch Dogs, which damages saved game data.

This bug has become a hot topic on official Ubisoft forums and websites like Reddit. Players have noticed that the game has a tendency to take a long time to save when trying to exit the main menu. Most of them report that it takes about 5 minutes, but one user managed to take his dog for a walk and the game still wasn't done when he came back. The point is that if we try to force the app to close, it can result in damage to save game data, which means either resetting progress or losing the data irreversibly. What's worse, there's no manual save option, and there's only one save slot.

One user on Ubisoft forum decided to find the cause of the problem. The blame lies in the attempt to save the game data by several threads, simultaneously trying to modify the temporary file. Others are trying to find a way to avoid the bug. User Natanaeltedja from Reddit suggested two solutions. The first one comes down to blocking the cloud service and running Ubisoft Connect offline. The second (tested by Natanaeltedja) is to force the game to use only one CPU core. We do this through the task manager: select the "Details" tab, search for the WatchDogsLegion.exe process and right-click on it. Then choose "Set affinity" and select any core other than CPU 0. Then we go back to the game and leave the main menu. 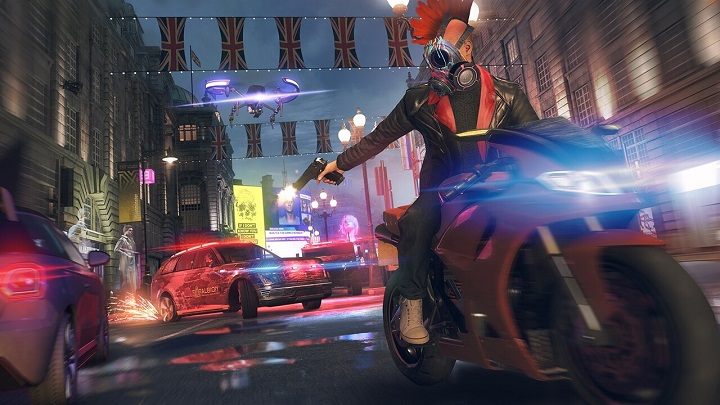 The next patch may fix the saving system.

Problems with losing saved game status are among the most serious errors that can happen to any game. Assuming they are related to very specific and rare cases, they can be lived with. Worse if they happen often while playing, and that's the case with Watch Dogs: Legion. The outrage of the players is all the greater because of it's an AA title, and the error itself, according to some, comes from lack of some basic elements in the game code.

Unfortunately, we'll wait at least a few more days for a solution to the problem. PC Gamer received an email from Ubisoft with an assurance that the developers will try to fix this bug in the update that will be released on November 9. Apparently, the developers have not yet created a way to get rid of the bug. We should know the contents of the patch soon, and hopefully the discussed issue will be on the list of changes.

Among Us Devs: „Don't Listen to Hacker Threats”

Among Us Devs: „Don't Listen to Hacker Threats”