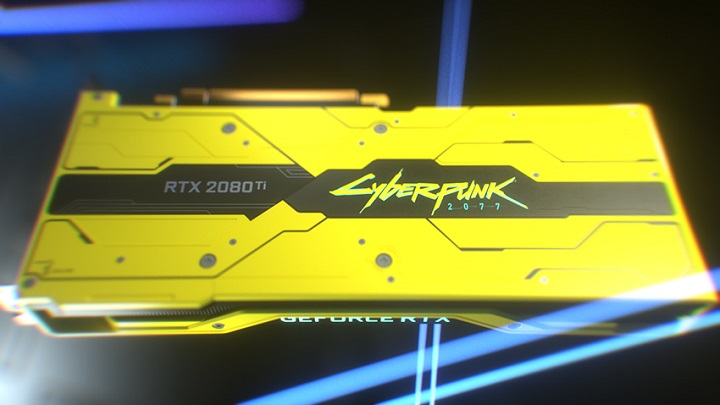 Just over a week ago, Nvidia introduced a special GPU model, the GeForce RTX 2080 Ti Cyberpunk 2077 Edition. The device will not be available for sale at all, and the only way to get it is to take part in a competition organized by the company. It is worth noting that a total of only 200 copies of the card have been prepared (of which only 77 will be handed out as part of the competition), so its owners will be able to talk about extraordinary luck. Yesterday, the official unboxing video of GeForce RTX 2080 Ti Cyberpunk 2077 Edition was released, which you can watch below.

It is worth recalling that the cyberpunk version of the graphics card will have the same specifications as the GeForce RTX 2080 Ti Founders Edition. In order to have a chance to win it, you must have a Twitter account, share and comment on the entry below, and mark your friend in it. The winner and theor designated person will both receive a copy of RTX 2080 Ti in the limited Cyberpunk 2077 edition.

Riot's FPS Known as Project A May be Called Valorant