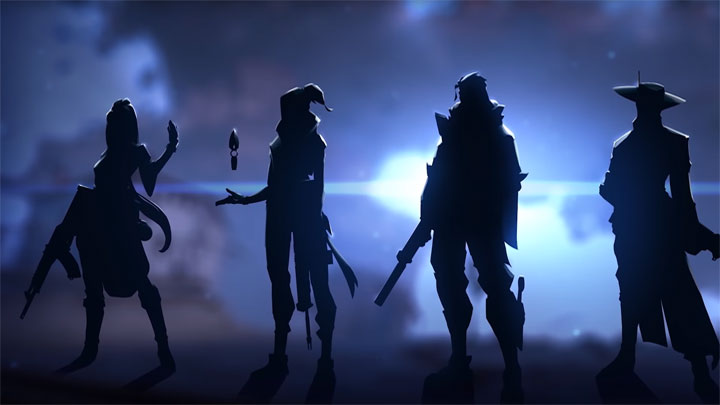 We don't know when Project A will make its market debut.

One of the most interesting productions that Riot Games is currently working on is the online FPS known as Project A. We might have just learned its official title, which is Valorant.

Fans discovered that Riot Games registered the Valorant trademark a few days ago. It follows from the application that the name is associated with games, figures, esports and gameplay streams. Recently, a PlayVALORANT account was also set up on Twitter, which is probably managed by someone from the aforementioned studio.

Riot Games is currently working on:

Project A is not the only unnamed game that Riot Games is currently working on, but the information and videos available so far suggest that this shooter is at a much more advanced stage of development than the action RPG dubbed Project F and the beat 'em up called Project L. The Valorant trademark was probably registered with the aforementioned FPS in mind.

Recall that Project A will be an online FPS with cartoonish visuals. The information available so far on this production is very modest. Recently, however, Riot Games has allowed several people from the fan community to play this game. From their accounts, the gameplay will be tactical, similar to mechanics offered by Counter-Strike: Global Offensive. A class system will appear, but the differences between the classes will not be as great as in the case of Overwatch characters. The basic mode of play is planting the bomb.