Almost two years have passed since the premiere of Westworld season two. Fans of this popular HBO series based on Michael Crichton's 1973 movie titled World of the Wild West probably remember that it ended up with a a pretty big cliffhanger. Fortunately, the story presented in the production will continue soon. On March 15, the first episode of the third season will debut on HBO and HBO GO. To further warm up the atmosphere before this event, another official trailer of the production, embellished with the music of Guns N' Roses, was released. You can watch it below.

There is also a new poster for the upcoming season. We put it at the end of this message. 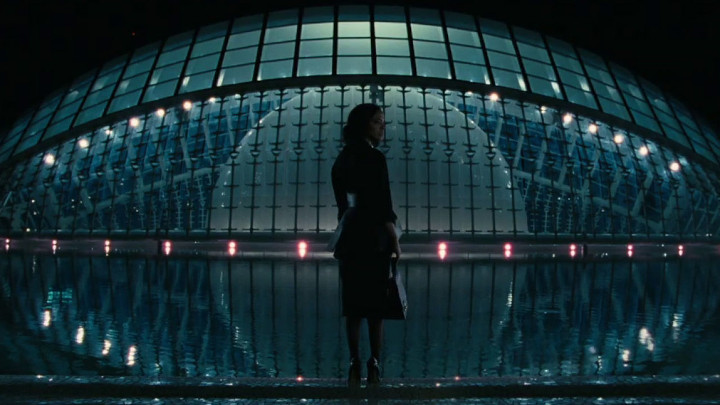 We are less than a month away from the premiere of Westworld season three.

The action of the third season of Westworld this time will take place mainly in the real world (or at least that's what the creators are trying to convince us). In it, it is Dolores, the host who eventually managed to escape from the ultra-modern amusement park created by the Delos corporation, will continue her vendetta against the people. She will gain new allies, but also some quite unexpected enemies.

The production of the new season of Westworld is supervised by Lisa Joy - Jonathan Nolan duo, the creators of the series. We will again see a part of the familiar cast, with Evan Rachel Wood, Jeffrey White, Ed Harris and Thandie Newton in the lead. In addition, there will be some new faces - Aaron Paul (Breaking Bad), Vincent Cassel (Brotherhood of the Wolf, Black Swan) or Lena White (Player One, Master of None).

We remind that the third season of Westworld will be shorter than the previous two. It will consist of 8 episodes. 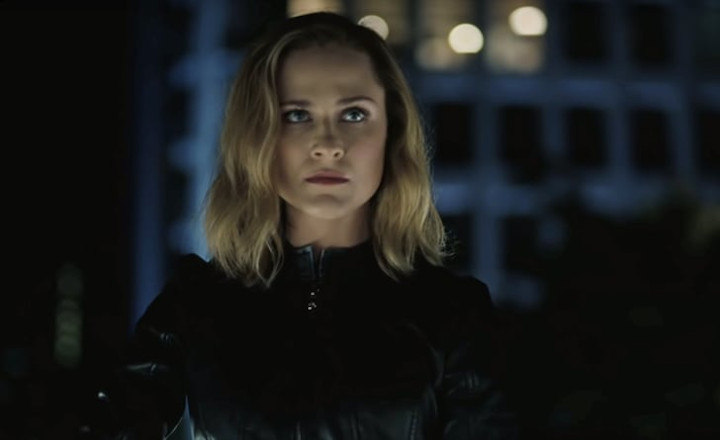 Dolores is ready to fight.

Westworld appeared on HBO frame in 2016. For four years, the production has won many awards, including nine Emmy statuettes. Will the next seasons (the fourth one was ordered as late as August last year) continue this streak? Let's hope so.