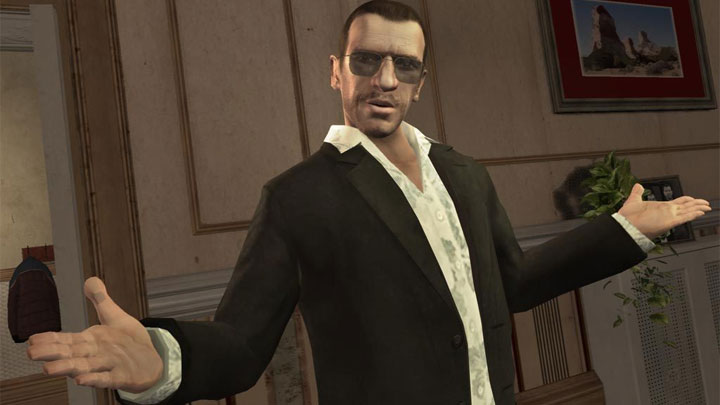 GTA 4 fans will have something new to do.
IN A NUTSHELL:

The day before yesterday we wrote about plans to resume the sale of Grand Theft Auto IV on Steam. This will not happen until next month, but those who have acquired this title before can already enjoy a new attraction - Steam Achievements has just been added to the game.

There are 55 of them and they include both the base version of the game and both expansions. This is because when they come back on sale on Steam GTA 4 and Episodes from Liberty City will be merged into one item, called Grand Theft Auto IV: Complete Edition.

In addition to the Achievements awarded for the usual progress, there are also more interesting challenges such as blowing up ten cars in ten seconds or completing all story missions in less than thirty hours. GTA 4 fans will have something to do.

Let's recall that the sale of the game on Steam stopped in January this year. The developers decided to do so because they could no longer generate the new keys required by the Games for Windows Live platform, which was used by the PC version of the game.

Grand Theft Auto IV: Complete Edition will go on sale on March 19 on Steam and Rockstar Games Launcher. The game will include the full version of GTA 4 and the Episodes from Liberty City expansion set. The new release will lack Games for Windows Live, losing multiplayer mode and some of the music in the process.

Those who have bought the game before will be able to update it to Grand Theft Auto IV: Complete Edition. This offer will also include players who only own Grand Theft Auto: Episodes from Liberty City. Such users will therefore receive the full version of GTA 4 for free.