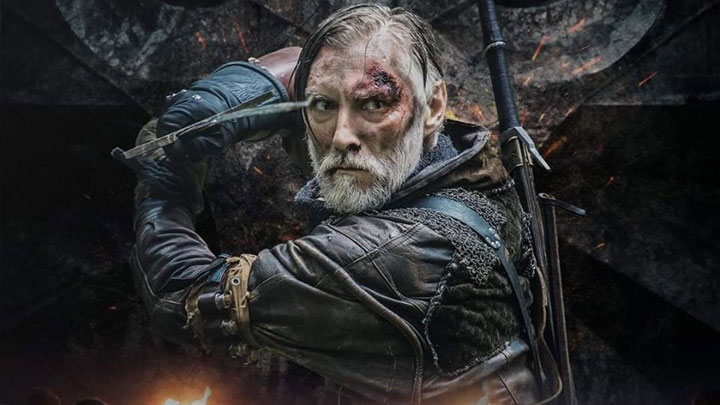 The first impressions from the film are positive.

Yesterday at the Wisla Cinema in Warsaw there was a preview of Alzur's Legacy, a fan film set in the world created by Andrzej Sapkowski. Our editor, Michael Manka, had the opportunity to attend the screening. His impressions show that the production has fulfilled the hopes placed in it.

Of course it's an amateur project, with almost no budget, so comparing it with professional high-budget films and TV shows dis pointless. Despite this, the creators have managed to achieve an impressive effect with modest means. Montage, costumes and music are very impressive. The actors have also done a decent job, and the script checks out as well.

Below you will find a short report, written hot right after the screening.

HCoPL is a fan film, so it cannot be put against productions with a lot bigger budget. Despite this, production is holds its own in very many aspects, only a few small details reveal the films modest budget.

Camerawork is great, locations and scenery, wonderful. The soundtrack is extremely atmospheric, with strong inspirations from Percival's work. Maybe one song didn't work out for me personally, but and all the rest are a great complementation to the story on the screen.

The plot is quite simple, sometimes too fast, but the chemistry of Lambert-Triss-Julian is noticeable. Lambert throws oneliners, the side characters sometimes refer to memorable situations from the Polish Internet, but the whole thing is made with taste.

Costumes deserve a separate mention, because they do wonders to create the right atmosphere. You can see the local Polish climate in the movie and it fits so well here. But sometimes I felt like I was watching a play and not a film, because there was little film dynamics in conversations.

The film had a lot of gaming inspirations, and you can also see that the scriptwriters are Tolkien fans - mainly after a large number of references to books/films.

To sum things up, it's worth seeing, really. Remember that the budget was almost non-existent, and yet the PPC team made a damn pleasant movie. And don't forget to wait until after the credits.

The premiere of the film will take place on November 30 at 18:30 CEST (11:30 ET). You will be able to watch it on Half Century of Poetry Later / Alzur's Legacy channel on YouTube.