Although For Honor didn't get that much attention from the players, the popularity of the title is still big enough to be officially supported in the upcoming year. Ubisoft has just revealed its content roadmap for 2019, dubbed the Year of the Harbinger and will provide players with a large amount of new content. There are also details related to a new season pass. 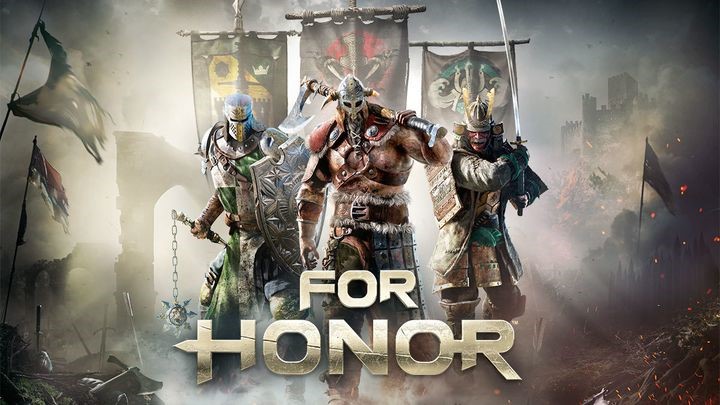 Ubisoft will continue supporting For Honor in 2019.

Four new heroes will debut in For Honor, one for each of the factions available in the game. The first one, Knight, will appear on the starting day of the season, i.e. January 31. The rest will be made available gradually throughout 2019. Unlocking the new characters will require 15,000 Steel. This does not apply to season pass holders who will gain access to each hero seven days before their official debut. In addition, they will receive a special effect that can be imposed on each character, 30-day Champion status and 5 crates with bonus content.

Throughout the year there will also be four season events and one special Halloween-related event. Players will also have access to new maps, and the game itself will see further stability improvements.

The 2019 season pass can be purchased on PC, Xbox One, and PlayStation 4 for $29.99. It is also available as part of the complete edition, where, in addition to the basic version, we get the Marching Fire expansion and the year 1 season pass.

For Honor is a TPP action game that emphasizes online gameplay. It was released on February 14, 2017, on PC, PlayStation 4 and Xbox One. The action takes place in a pseudo-medieval world where four factions  Knights, Vikings, Samurai and Wu-Lin  fight for dominance. The last faction was added this year as part of the Marching Fire expansion.