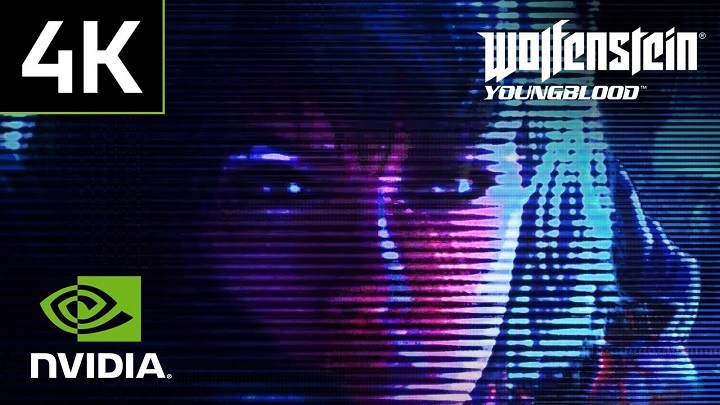 Owners of the latest GeForce GPU will be able to enjoy a beautiful gaming experience.

The presentation of the latest GeForce Super GPU from Nvidia will take place on July 2. According to the latest leaks, from July 9 anyone who buys a new card from Super series will receive two free games. Such a package containing Wolfenstein: Youngblood and Control will be called "Super Fast. Supernatural". However, in order to be able to enjoy the latest games, it will be necessary to wait for their launch, which will take place soon.

Wolfenstein: Youngblood is a spin-off to the Wolfenstein series developed by MachineGames. The game can be played in co-op mode. The game will benefit from features offered by Nvidia, such as ray-tracing and adaptive shading. The game is coming to PC, PS4, Xbox One and Nintendo Switch on July 26, 2019.

Also Control, a third-person sience-fiction shooter from Remedy Studio will benefit from ray-tracing techniques. The playable demo presented at this year's E3 fair retained stable 60 fps, even with Nvidia RTX turned on. Control will be released on August 27 on PlayStation 4, Xbox One and PC.