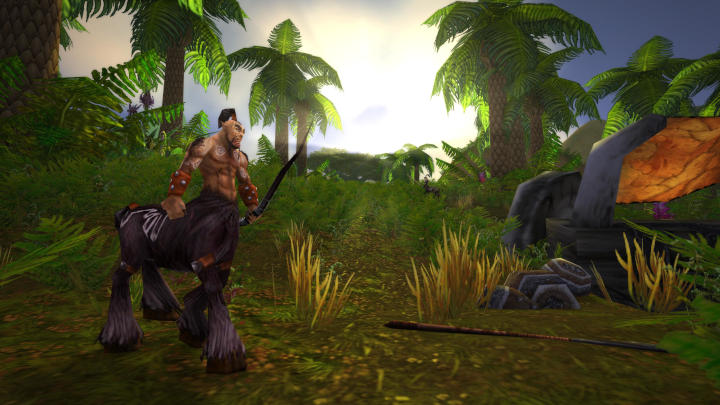 Last week the closed beta version of World of Warcraft Classic launched - the title, which is a faithful representation of the cult MMORPG version 1.12 (Drums of War patch) from August 2006. With WoW Classic, everyone can see what the beginnings of the popular production looked like and how much it has evolved in recent years. Blizzard didn't want to create an idealised image of early World of Warcraft, so the title is devoid of many modern conveniences and improvements that appeared in later updates: Tauren hitboxes are too big, some combat skills don't activate when the character is sitting, mission targets don't appear on the map, and so on.

Beta testers notice all these problems and report them to Blizzard. The creators are well aware of these bugs, but they have no intention of correcting them, as they believe that they are part of the original experience. On the company's official forum, the community manager posted a list of bugs that were deliberately placed in WoW Classic. Blizzard asks players to make sure the bug is not on the list before they report it.

The launch of World of Warcraft Classic is scheduled for August 27, this year. The production will be available as part of the standard WoW subscription. On August 13, for those with an active subscription, a character maker will be made available to create up to three characters for the Classic version. Blizzard recently announced a roadmap for the game and its PvP content.