Since in last year CD Projekt RED reminded us of the existence of Cyberpunk 2077, the new RPG from the creators of The Witcher is continuously appearing on the lips of many players and industry journalists. Unfortunately, we still don't know the release date. However, this may change soon. According to NeoGAF, the Polish team will announce the date of Cyberpunk 2077's debut at Microsoft's conference at E3 2019, June 9. In addition, at the event we will hear about the progress of work and see a new trailer with elements of gameplay. 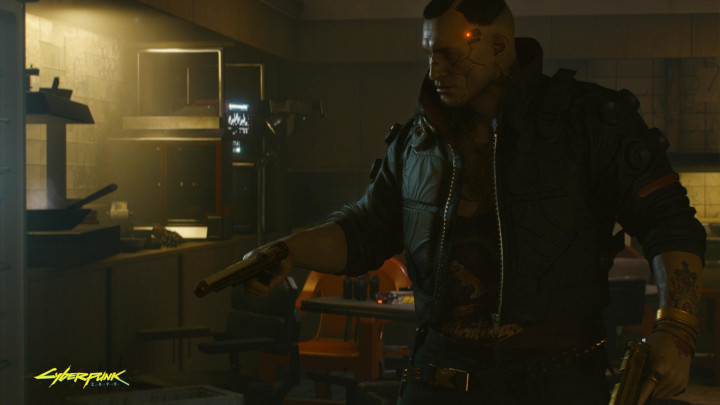 If we believe the leak, we'll soon know when we'll play Cyberpunk 2077.

The fact that the team from CD Projekt RED will be present at the Microsoft conference once again may raise fears in some people that the Redmond Giant is about to take over the Polish studio. The leak denies - nothing like that will be announced during the upcoming event. The current status will also be maintained by the British team at Creative Assembly, which was also recently merged with Microsoft.

The source of all the above news is a user known as Braldryr. In addition to revelations about Cyberpunk 2077, he published a lot of information about other things that are supposed to appear at Microsoft's conference organized on the occasion of this year's E3 fair. The presence of some of them is certain, others are classified as more or less likely.

Probably many red flags raised in your heads at that moment - who is this mysterious Braldryr and why should we believe him? He describes himself as a person "who knows many people, and some even claim that TOO many". To confirm the authenticity of the published information, he posted an email with an invitation to a presentation of Dying Light 2, as well as a number of photos presenting business cards of high-ranking individuals in corporations such as Sony, Microsoft, Naughty Dog or CD Projekt RED, and tickets to various events. It is therefore possible that we are dealing with a journalist.

Whether Braldryr is a credible person or not, Cyberpunk 2077 will certainly be present at the E3 2019. Although no details are given, it is hard to imagine not seeing a new trailer. It is worth waiting for it, if only to see how the title has changed over the course of the year.