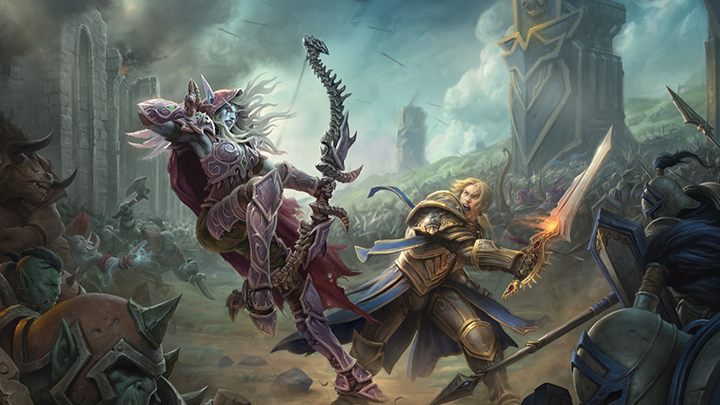 World of Warcraft is now kind of free-to-play.

With the launch of Pre-Patch 8.0.1 for World of Warcraft, Blizzard has changed a lot of things both in Azeroth and in the real world. It is no longer a headache to start your journey with WoW  and its expansions. You dont need to buy the base game to enjoy the experience anymore. A monthly subscription now gets everything done just like that.

After the pre-patch landed, every account was automatically upgraded to World of Warcraft: Legion, and you can enjoy WoW all the way through it. The only thing youll need to spend some money on is the Battle for Azeroth expansion, which is scheduled for an August 14 release and priced at $49,99. 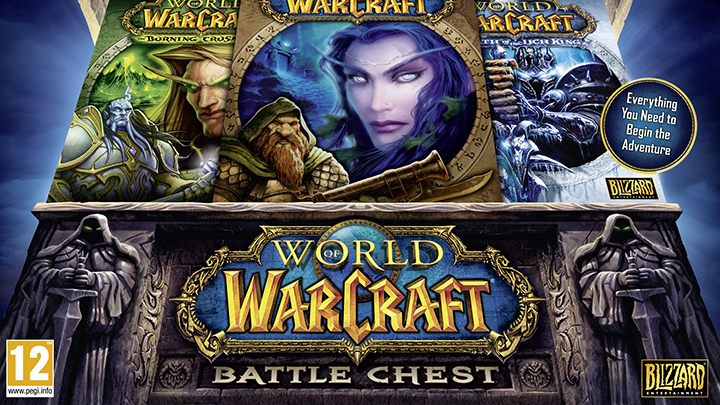 Goodbye, Battle Chest. Youll be missed by some!

What if you bought Legion a few days ago and now feel fooled? Well, worry no more  Blizzards support is reportedly happy to help and you can easily apply for a refund. Step on it, though  your request is only viable if the purchase was recent.

In other news: the Battle Chest is gone. Since you dont need a basic game anymore, the Battle Chest  a pack including all the previous expansions  has been buried and forgotten. With only the purchase of Battle for Azeroth required, the idea of the chest-bundle became obsolete, and soon will turn into a distant memory. 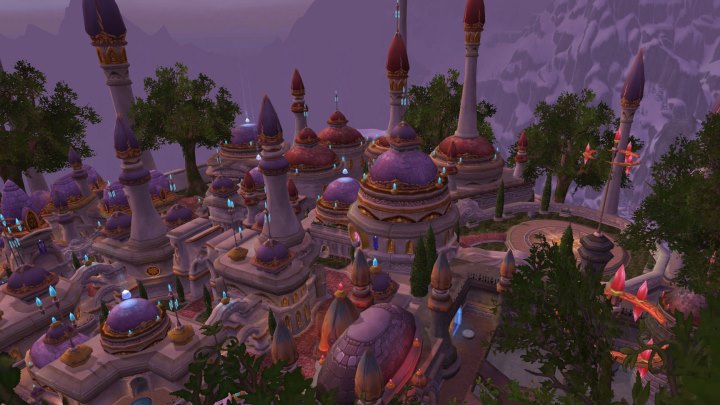 The game will turn 14 this November.

But while the you only need the subscription slogan sure looks great and appealing on the outside, some players say little has changed on the inside. After all, the base game  priced at $14,99  included a month of playtime, after which you were obliged to invest in a subscription. The just subscription is governed by the same rules  and sold at the same price.

Still, now you only need the subscription.

When it comes to refunds, Star Citizen gets more puzzling than ever