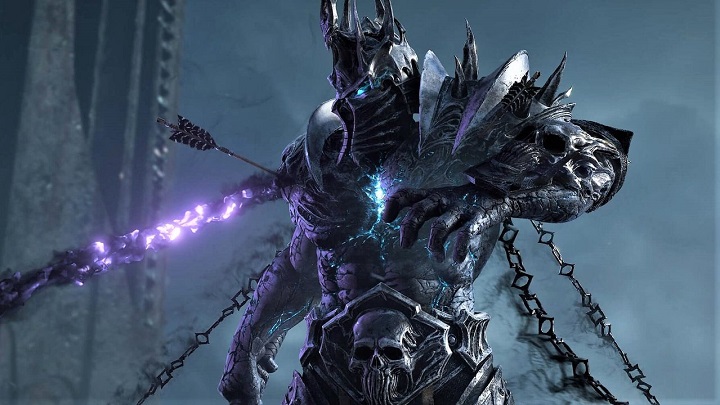 Are you waiting for the new expansion to WoW ?

For some time now, selected players can test the alpha version of the expansion titled Shadowlands to the world's most popular MMORPG - World of Warcraft. What's interesting, today we have probably received a confirmation of the info that Shadowlands will feature a graphic settings for ray tracing (thanks to which light and shadows in the game look more realistic). Unfortunately, it's not possible to run them yet, so we can't see how they will turn up the graphics in WoW.

Please note that only the users of Nvidia cards, which support ray tracing technology, can see this option. However, we will probably have to wait a while longer for the official presentation of WoW's new graphics capabilities. It's worth recalling that Shadowlands will also introduce a new character creator and graphic settings to improve game performance. According to Asmongold, the most popular WoW streamer, this may be the best expansion released so far.