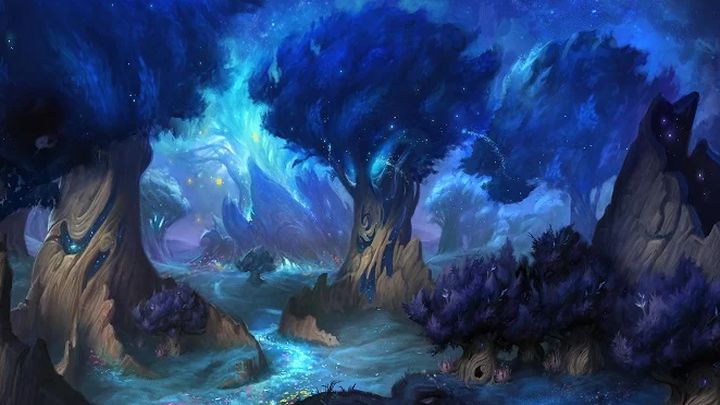 Icy Veins, a forum dedicated to games from Blizzard Entertainment, there was an announcement that the popular MMORPG World of Warcraft will receive several new graphics options with the release of Shadowlands. These will improve performance and control of the number of fps in situations where there is a lot going on on screen. 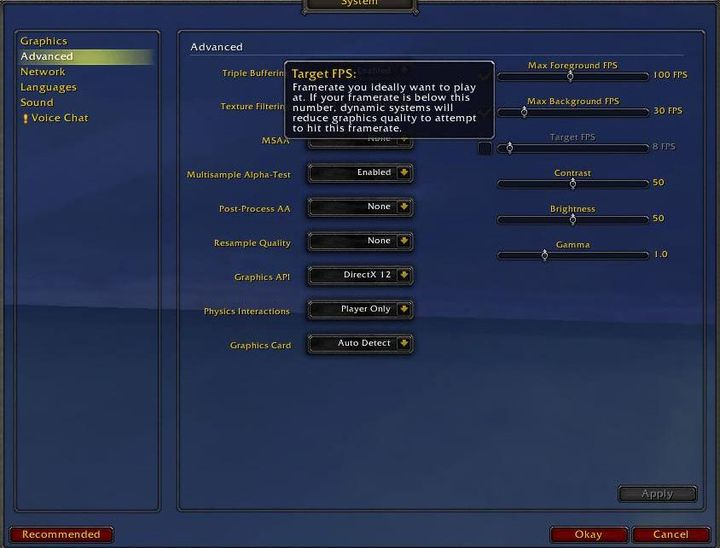 The first setting will enable us to define the default number of fps that the game will try to maintain by dynamically modifying some graphic effects. The second option is for spell animations. The user will be able to specify their detail by choosing from six different options: Essential, Some, Half, Most, Everything and Dynamic. 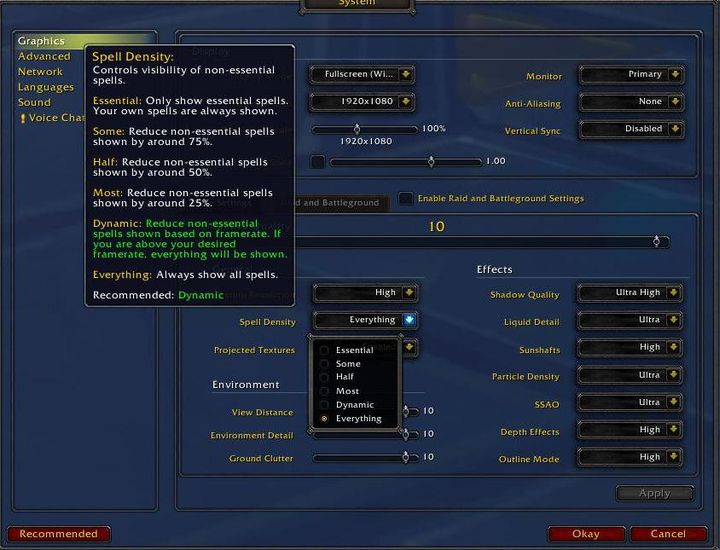 But that's not all - information published on Reddit suggests that the engine of Blizzard Entertainment's game will receive support for VRS (Variable Rate Shading - a feature that enables us to increase performance by reducing the resolution of certain elements of the displayed image) and... ray tracing (more specifically, the technology will be used for displaying shadows). It should be noted, however, that for the time being these options do not work and it is difficult to say whether they will be fully implemented.

The Shadowlands expansion will also introduce a brand new character creator and we have to admit that it looks noticeably better - see for yourself.