Asmongold, a streamer who plays World of Warcraft and has over a million followers on Twitch.tv, has already had the chance to play the alpha version of the latest expansion for the game, Shadowlands. In avideo posted on YouTube, the streamer says that it may be the best expansion Blizzard Entertainment has ever created. 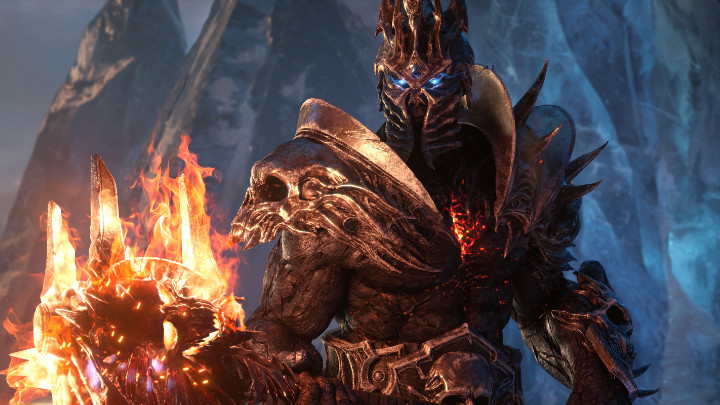 The expansion will launch at the end of this year.

Although World of Warcraft will turn 16 in November, the game still enjoys great popularity and loyal community. The creators also don't let players forget about the title - they regularly release expansions, adding even more variety to the gameplay experience. The latest add-on, World of Warcraft: Shadowlands, will debut in late 2020. Streamer Asmongold has already had a chance to get to know the new content and has a lot to say about it.

"It seems like when making Shadowlands, the devs left the old formulas behind and started thinking outside of the box. They focused on the fundamental elements that make up WoW and how the player interacts with their character."

In the video, Asmongold talks about how much he expects from the final version of the expansion. Even the alpha version has made a huge impression on him. He even claims that Shadowlands looks much better than the three previous expansions at the moment.

The Streamer praises Blizzard Entertainment's approach and focus on those aspects of the game that originally attracted players to it. He likes to return to the treatments that make the player feel empowered in the world of World of Warcraft. 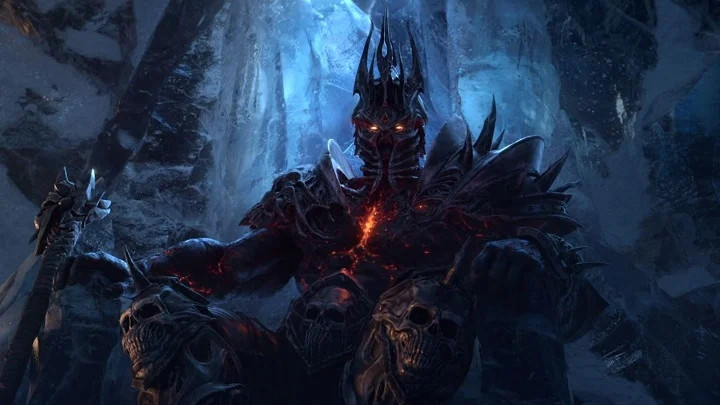 Asmongold believes that Shadowlands may be the best expansion created for WoW so far.

He also believes that the creators have finally started to move in the right direction. He approves of how developers are open to proposals and criticism on Twitter and during interviews. In his opinion, it's the cooperation between Blizzard Entertainment and players that can make Shadowlands the best expansion to World of Warcraft.

Asmongold also shared a few other remarks, but these mainly concerned the plot. He claims he is not a fan of the narrative that was presented in the trailer. He would prefer N'Zoth to win and kill everyone, which would explain why the character appeared in the Shadowlands. He had little comment on the mechanics and other solutions used by the creators.

Ubisoft Will Make a Movie About Senior CS:GO Team