The Russian website Gamepedia, dedicated to the S.T.A.L.K.E.R. series revealed that Sergey Ivanov, the scriptwriter of the first part of the post-apocalyptic FPS / RPG mix, passed away on November 25, this yea, due to coronavirus-induced COVID-19 infection. He was 66 years old. He was one of the authors of the script for S.T.A.L.K.E.R.: Shadow of Chernobyl. He worked on it for more than two years, until mid-2004, when GSC Game World's game was still known as STALKER: Oblivion Lost. Although he had no influence on the final shape of the game's storyline, some of his ideas survived and were included in the final product. 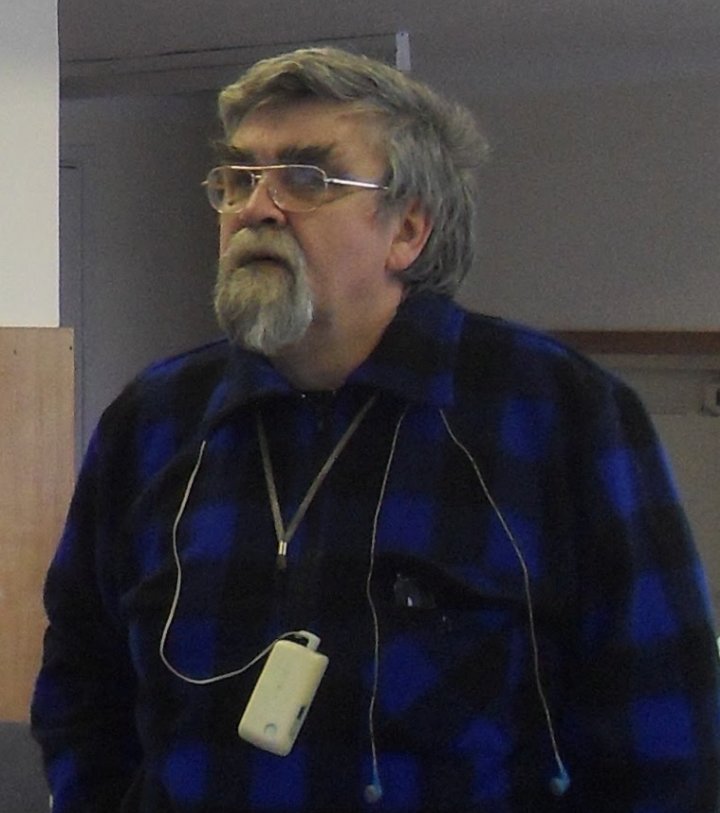 Sergey Ivanov was cleaning up the early story draft for S.T.A.L.K.E.R.: Shadow of Chernobyl, trying to combine everything into a logical whole.

S.T.A.L.K.E.R.: Shadow of Chernobyl, which was officially announced in 2001 (under the aforementioned title), appeared, after many years of work, on PC in 2007. The series includes a total of three games, the last of which, S.T.A.L.K.E.R.: Call of Pripyat, appeared in late 2009. GSC Game World is currently working on S.T.A.L.K.E.R. 2, which has lived to see not only a full-fledged trailer, but also first details. The launch date of the sequel is not yet known. It is developed for PC and next-gen consoles.

Medal of Honor: Above and Beyond Install Needs Over 300 GB of Space

Director of Thor: Ragnarok Invites To World of Dreams Inspired by Xbox